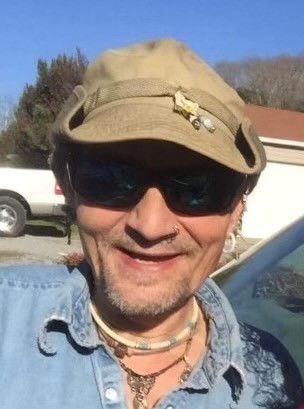 William “Billy” Patrick Tate, age 52, passed away on October 11, 2021, at Lincoln Medical Center. He was born on April 18, 1969, to his parents Richard Fredrick Tate and Patricia Louetta Moser Tate, in Miami Florida.

He was a cook at Pat and Bobby’s Bar and Grill. He loved being out in nature, gardening, and making beautiful jewelry that people all over the county would buy from him.

He is preceded in death by his mother: Patricia Tate; brothers: Mike Tate and Sam Tate.