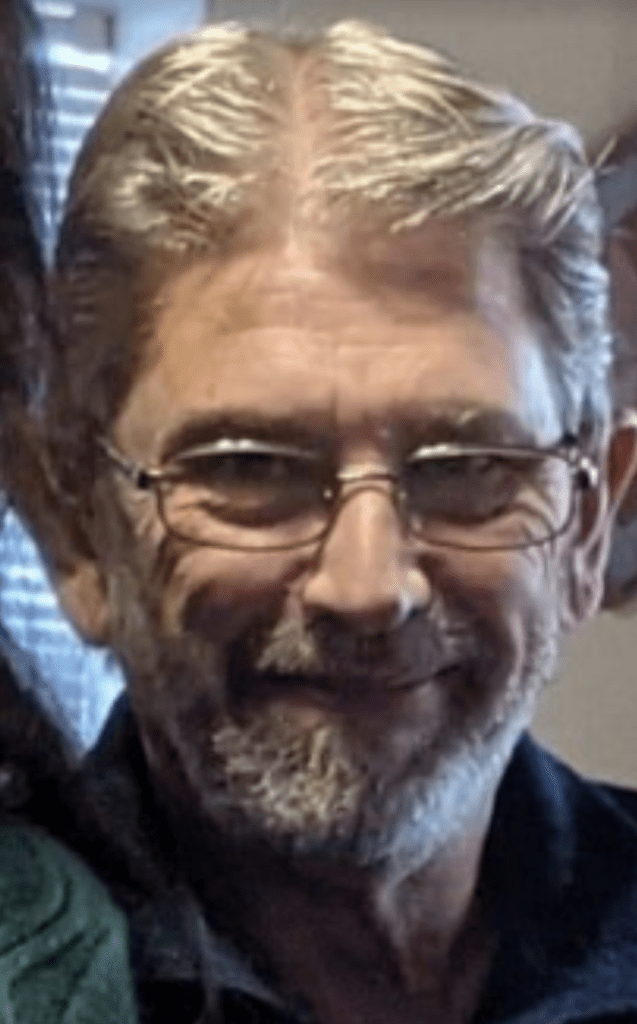 William “Stan” Stanley Baker, Jr., age 65, passed away on Wednesday, March 31, 2021, at Tristar Summit Medical Center in Hermitage, Tennessee. William was born in Manteno, IL on June 28, 1955, to the late William Baker, Sr. and Della Rushing Baker McGrew. He grew up in Metropolis, IL and St. Anne, IL, and graduated from St. Anne High School in 1973.

Stan was an avid woodworker and talented carpenter, having worked as a carpenter since age 13. Stan was devoted to his God. Stan and his wife, Diana, have been members of Lifepointe Church in Hendersonville, TN for over a decade. Stan was passionate about doing ministry at church. When Stan wasn’t spending time in fellowship at church, he could always be found strumming the guitar, continuing to hone on his martial arts skills, and looking forward to retirement.

Stan absolutely adored his wife, his family, his church, and his friends. He was an amazing man of God, husband, father, grandfather, great-grandfather, son, brother, and friend, and will be greatly missed by all the lives he touched.

Cremation Society of Tennessee is assisting the family with arrangements. Condolences can be given to the family online at www.cremationsocietyoftn.com.