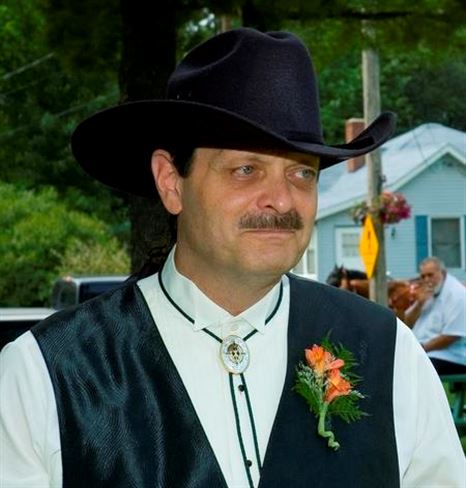 William Jeff Leverett, age 59, of Murfreesboro, passed away on Saturday, November 10, at the Veteran’s Administration Hospital in Nashville. Jeff was born January 9, 1953 in Augusta, GA, the son of the late Jesse Donald and Lela May Leverett. Jeff served his country in the United States Air Force from 1971 – 1991. He loved anything electronic or computer-oriented. He enjoyed riding his motorcycle when able and was an avid dog lover. Survivors include his children, Julie Kevin Karpes of Milton, WI and Matthew Leah Leverett of Marysville, OH; grandchildren, Gracie Karpes, Rebecca Karpes, Michael Karpes and Lauren Leverett; one brother, Donnie Brenda Leverett and one sister, Bobbie Ken Longeway along with his step-mother, Ann Leverett. Jeff is also survived by his special friend, Brenda McClure. The family will celebrate Jeff’s life on Thursday at 2:00 P.M. in the chapel of the Alvin C. York Veteran’s Administration Hospital in Murfreesboro, located in building #8. Military Honors will be provided by the United States Air Force.