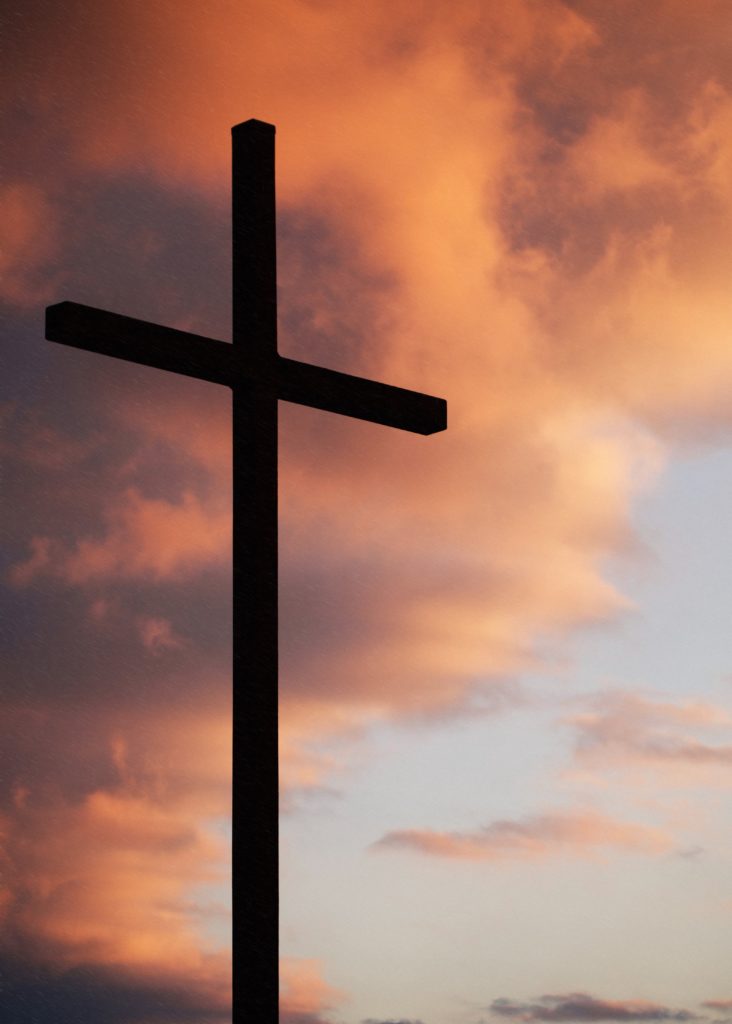 Walter Cedric Clark Sr., 59, of Memphis, Tennessee made his transition on Monday, March 28, 2022 in Nashville, Tennessee.

He was born July 25, 1962 to _Vivian Clark. Walter graduated from Westwood high school attend LeMoyne–Owen College and the University of Memphis. Walter was the CEO of Cable Plus Communications who worked along with his business partner, son and CFO, Walter Jr.  Walter Loved his tv shows, old black and white movies , but most of all he loved being a dad. Walter was a kind and helpful individual. He was a blessing to everyone he crossed paths with, the life of the party and the anchor in his surroundings and will be greatly missed. Those left to cherish Walter’s memories are his daughter Alex clark and his three sons Cedric clark, Wesley clark and Carson clark and his only grandson Harlem clark. As well as his three stepchildren Victoria Williams, Jessica Beasley and Theron Beasley. His four brothers Gregory clark, Stephen wells(Stacey) Dawud AbdurRaqeeb, and Abram clark. His two sisters Deborah Brevard and Stephanie Wells-Ige and a host of nieces and nephews. Walter is preceded in death by his mother Vivian Clark and three sisters Angela Johnson, Jacqueline Jackson and Terri Ibitoye(Ajibade)

To share memories and condolences with the family please go to www.cremationsocietyoftn.com.

The care of Walter Cedric Clark Sr. has been entrusted to the staff of Cremation Society of Tennessee.