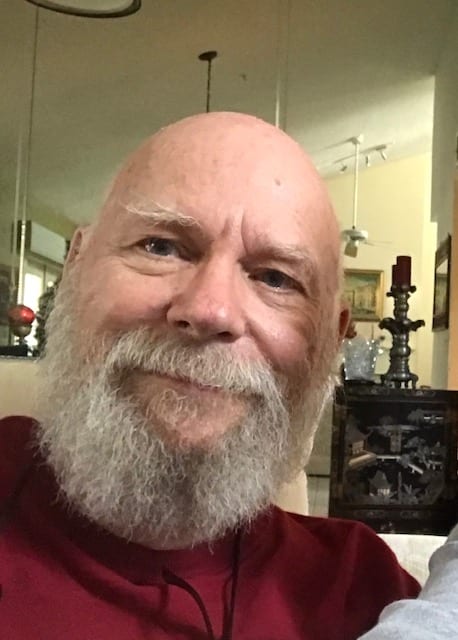 Virgil Patrick Syerup, age 77, passed away surrounded by his family, Friday, August 23, 2019 in Nolensville, TN. Originally from Evansville, Indiana, he moved to Altamonte Springs, Florida in 1985 and worked for Moran printing where he retired in 2017. He moved to Nolensville, Tennessee in 2019 to be with his family.

He was an excellent cook, famous for his Coney dogs and chili! He had worked in the restaurant industry for many years, including the Merry-Go-Round, Una Pizza, and the Butterbrot. His Dyna Harley Davidson motorcycle was his pride and joy. He enjoyed Sunday rides down Highway 46 to Daytona Beach and to visit the local Harley Davidson dealership. Virgil was witty, humorous and was known to be mischievous at times.

Cremation Society of Tennessee is assisting the family with arrangements. Condolences can be given to them online at www.cremationsocietyoftn.com