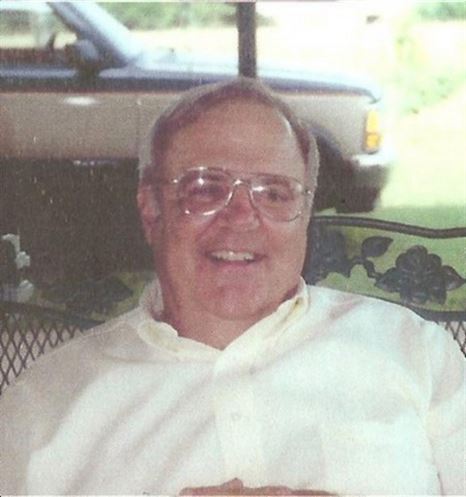 Mr. Velford C. Strain, Jr, age 63 of Pulaski, TN died Saturday evening at his residence after a brave fight against cancer. Mr. Strain was a native of Roanoke, AL and son of the late Velford C. Strain, Sr, and Mrs. Phyllis Kirschner Strain of Gainesville, FL who survives. He served his country during the Vietnam War in the United States Navy. He worked in aviation in San Antonio, TX and “played” farmer on his property in Pulaski, TN. His faith was exhibited in his daily life and edified through his Christian family at the Elkton Church of Christ. He is survived by his wife: Patsy Johnson Strain of Pulaski; daughter & son-in-law: Samantha Johnny Hansford of Weaver, AL; mother: Phyllis K. Strain of Gainesville, FL; sister & brother-in-law: Anita Tom Yeager of Gainesville, FL; niece & her husband: Jennifer James Yeager of Gainesville, FL; and extended family: Roy, Odell, Nancy and Jill Johnson all of Decatur, AL; and Joe Linda Johnson of Statesville, NC; as well as many friends and relatives across the country. In lieu of flowers, the family requests memorial donations be made to the charity or organization of your choice in Velford’s memory. Although inurnment will be at a later date, the family will gather for visitation at the Ardmore Chapel on Thursday, December 16 from 2:00 – 4:00 PM for visitation. A memorial service will follow at 4:00 PM.