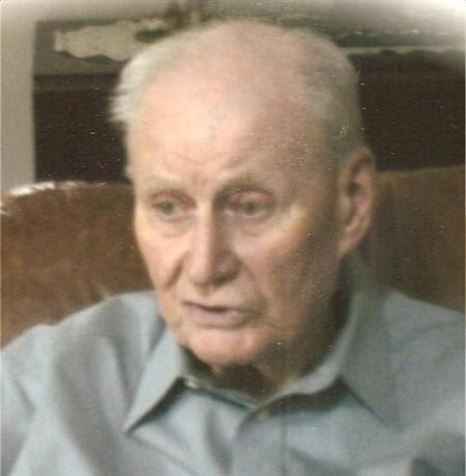 Mr. Thomas John Burke, age 92 of Franklin, TN, died Wednesday evening at Grace Health Care in Franklin. Mr. Burke was a native of Ridgefield Park, NJ and son of the late Thomas Nicholas and Lydia Charlotte Morley Burke. Following high school, he attended a half year of school at Annapolis before joining the Army Air Corps on 6 Dec 1941. During the war, he served as a bombardier, completing 25 missions in the Southwest Pacific Area. He flew several of those missions as lead bombardier, and trained compate crew bombadiers for more than two years. After the war, he left active service as Captain Burke on 24 Dec 1945. While in service, he married Dorothy Anna Mileti on Feb 4, 1943 in Salt Lake City, UT. To their union, which lasted for 67 1/2 years until his death, they were blessed with two children: Thomas John Maria Elizabeth Burke, Jr. of Hillsdale, MI and Maureen Ann Rick Madden of Franklin, TN; three grandsons: Brian Scott Leah Madden of Belmont, CA, Shawn Nancy Madden of Brentwood, TN, and Jason Jill Madden of Franklin, TN; and five great-grandchildren: Sasha, Natalie, Arden, Maggie and Eliot. Mr. Burke was preceded in death by a sister: Evelyn Lavinia Fruaff. Mr. Burke was also a man of faith. He began a pastorate in 1982 in the Baptist church that continued until his retirement in 2005. Locally, he was affiliated with Grace Church in Franklin, TN. The family celebrated Mr. Burke’s life in a private setting on Saturday, September 25th. A public memorial service is being planned, wtih time and date announced when scheduled. At his request, his remains have been inurned at the Nashville National Cemetery on Gallatin Road.