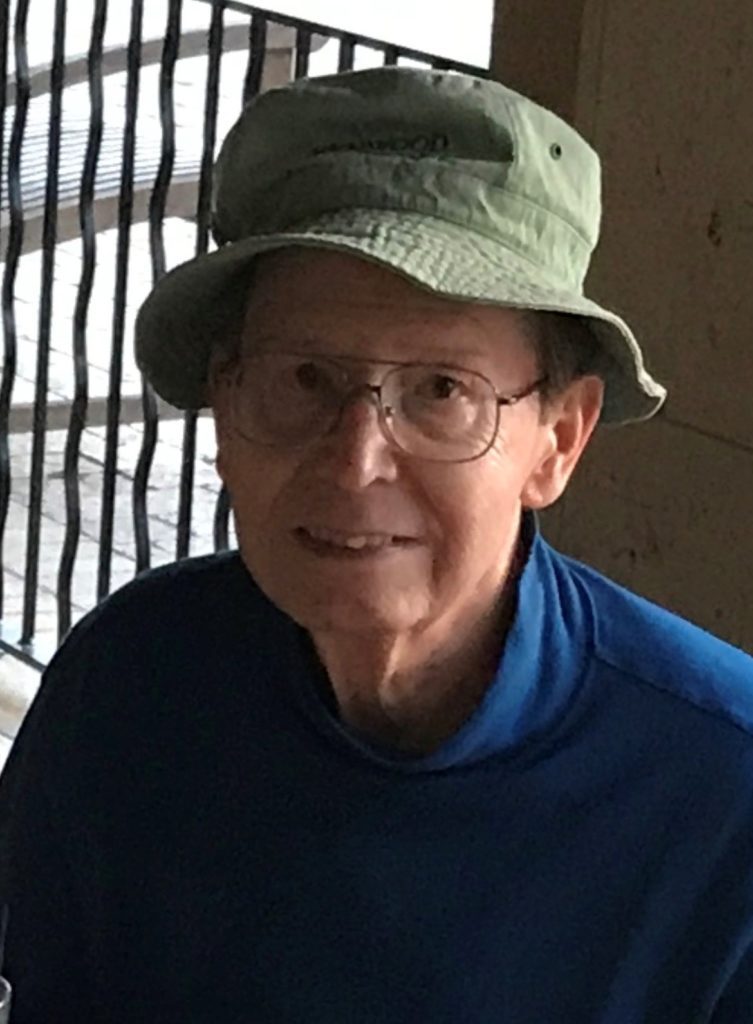 Thomas J. Burns Jr. (Tom), age 90, passed away peacefully in his home, surrounded by his wife and children, on July 19, 2022 in Spring Hill, Tennessee.

Tom was born on February 13, 1932 in Nashville, Tennessee to the late Thomas Joseph Burns, Sr. and Edna Thomason Burns.  A 1950 graduate of Father Ryan High School in Nashville, Tom served in the United States Air Force with pride from 1951 – 1955, stationed in Germany during the Korean War.

After receiving an honorable discharge from his military duty, Tom had careers in field engineering and product planning with IBM (Tennessee, New York and Texas) and Recognition Equipment, Inc. (Texas), respectively, before returning home to Nashville in 1970 and serving as the director of computer systems administration, ISSD, for the State of Tennessee, until his early retirement in 1987.

On November 28, 1959, Tom married Alice Louise Barclay, his wife of 63 years, in Birmingham, AL.  He was a devoted husband, and loving father of Cathy Melendez (Alex), Jeff Burns (Jill), Julie Burns and Chris Burns.  He and Alice saved and sacrificed to invest in their children’s well-being and Catholic education.  They raised their family in an idyllic Brentwood, TN neighborhood, and spent many hours serving in various ways as members of St. Philip Catholic Church in Franklin, TN.

Tom was a talented photographer, and his family cherishes the images that he memorialized with his various cameras.  During the years that his children attended his alma mater, Father Ryan High School, Tom was regularly seen on the sidelines, courtside and near the baselines, photographing sporting events.  He spent many weekends in his darkroom, producing sports photos that he generously gave to many Father Ryan athletes he captured with his lenses.

Tom treasured his retirement years.  He became an avid model airplane builder and flyer, as a member of the Edwin Warner Park Model Aviators club.  He also became a student of gemology, and spent many, many hours cutting and polishing gemstones.  His family cherishes the jewels that he designed and crafted.  Tom and Alice were also eager travelers, roaming from Florida to Alaska, New Jersey to California in their RV.

Tom will be remembered and cherished by his family for the great example he set as a thoughtful, humble, intelligent, purposeful, disciplined, loyal man of conservative, Christian values.  He is preceded in death by his parents, his sister, Sara Ann Stamps, and his infant brother, Hugh Burns.  He is survived by Alice and their four children; five grandchildren: Christine Magowan (Bart), Margaret Melendez, Emily Melendez (Grayson Knight), Thomas Burns and Matthew Burns; four great-grandchildren: Hannah, Owen, Emma and Braden Magowan; as well as Tom’s sister, Margaret (Karl) King, and his beloved in-laws, nieces, nephews and cousins.

A funeral service with military honors will be conducted Monday, August 1 at 11:00 am at Middle Tennessee State Veterans Cemetery, 7931 McCrory Lane, Nashville, TN 37221, with interment to follow.