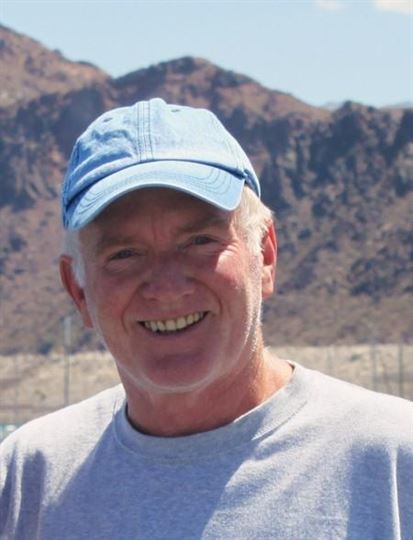 Thomas F. Clancy, age 63 of Culleoka, TN died Sunday afternoon at Hillside Hospital in Pulaski, TN. Tom was born in Bronx, NY on October 4, 1946, the son of the late Peter and Neoma Bower Clancy. He lived in New York for 18 years, then spent his next 40 years living in Maryland, and moved to Tennessee 5 years ago. During the Vietnam War, Tom proudly served his country in the United States Navy. An electrical engineer, he developed and taught electronics for several years at George Washington University. He was also a highly skilled carpenter and builder. In his free time, he enjoyed playing tennis, handball, and other sports, as well as hiking and traveling. He is survived by his wife of 35 years, Evelyn Clancy; his son, Jason Thomas Clancy of Arnold, MD; five brothers, Peter Clancy of Jackson, WI; John Clancy of Danville, VA; James Clancy of Spring, TX; Robert “Bob” Clancy of Denton, MD; and William “Bill” Clancy of Bethlehem, MD; one sister, Eileen Lussier of Harrisburg, NC; and numerous nieces and nephews. In accordance with Tom’s wishes, there will be no funeral service. Instead, his family has planted a tree in Tom’s memory at the Huntsville Botanical Garden, along the new hiking trail. Tom was an avid hiker, and they felt that creating a beautiful spot outdoors would be a fitting tribute to Tom and a gift to others who share his passion. They are also purchasing a teak bench that will be placed near the tree. It is the hope of the family that hikers and other visitors will stop there to rest and appreciate the peace and beauty of the trail and the gardens. Evelyn and Jason invite friends and family to make a tax-deductible contribution in Tom’s name to the Huntsville Botanical Garden. The funds will be applied toward the purchase and installation of the bench, which will have a brass plate stating that the bench is given in Tom’s memory by his family and friends. You may send your contribution directly to Rosalie Boyd Taylor, Development Coordinator, Huntsville Botanical Garden, 4747 Bob Wallace Avenue, Huntsville, AL 35805. Include your your name, address, and a statement that your contribution is to be applied to the purchase of the memorial bench for Thomas Clancy.