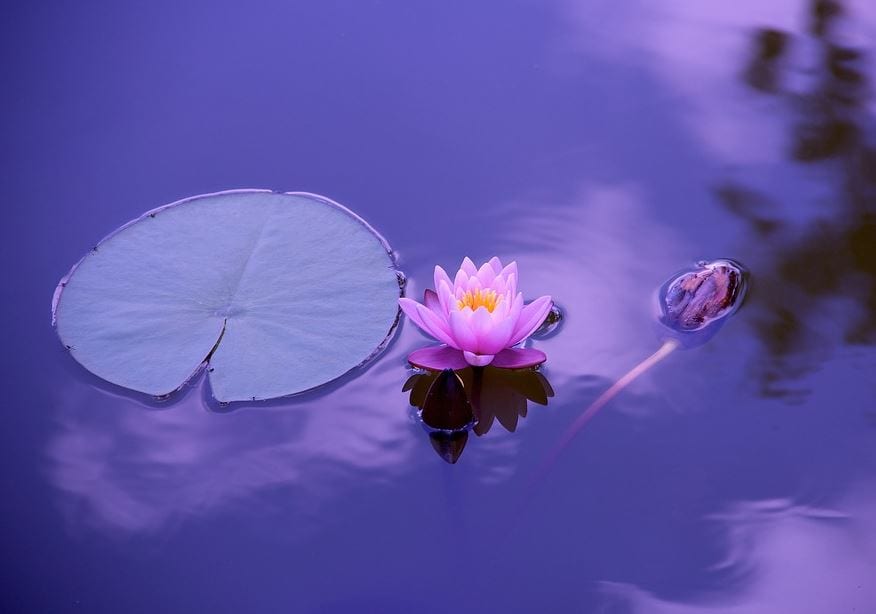 Terry passed away peacefully, surrounded by her family on January 16, 2021.

Terry Lee Carlson was born on December 13, 1946, in Kewanee, IL to her late parents of Elmer and Mattie (Grant) Dunn.

Terry attended Kewanee Schools and graduated with the class of 1965. She married Kenneth William Wirth in 1965, who preceded in death.

Terry worked at Henry County Sherrif’s Department as a telecommunicator for 20 years, until she retired in 1996.

Terry is preceded in death by her parents and brothers: Virgil “Gen” Dunn, Dean Dunn, and Elmer “Bruce” Dunn.

Any memorial donations can be made to your local animal shelter in Terry Carlson’s name.