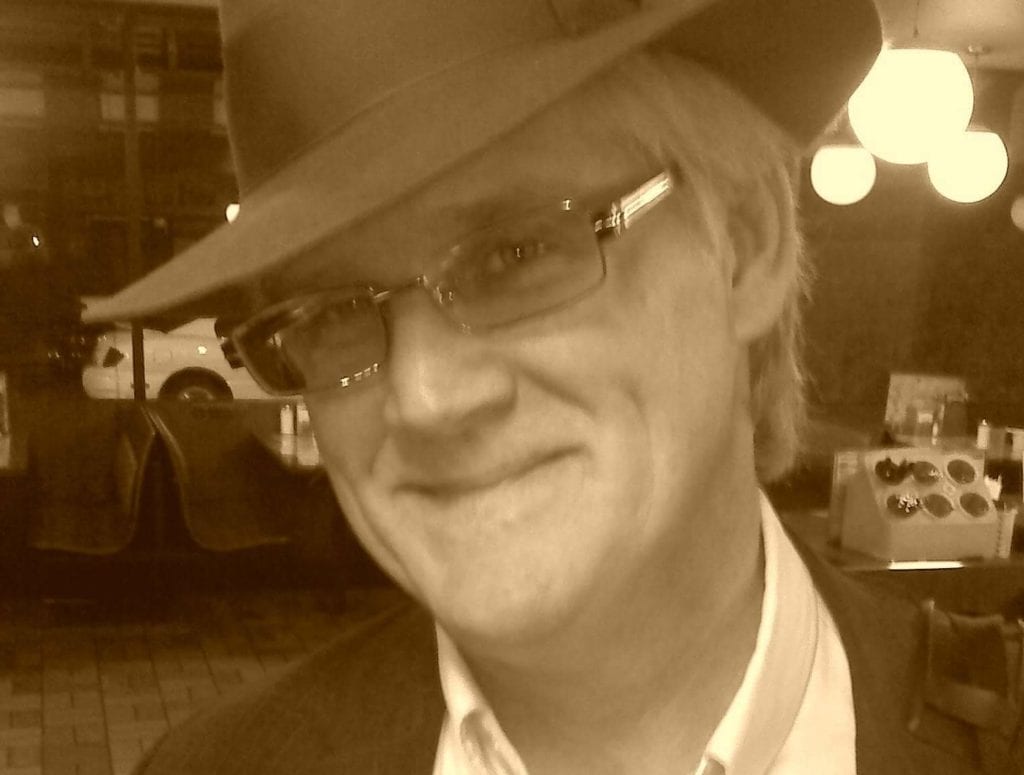 Terry was born on April 3, 1961 to Roland Fair and Edna Rosenquest, in Atlanta, Georgia. He was highly educated, having earned B. S. in Theology and three Master’s Degrees relating to the Education field. He attended Libscomb University and Tennessee State University. Terry was a minister and missionary for the Church of Christ for many years. He was also an educator in both the Davidson and Cheatham County School Systems. Additionally, he worked with Alcoholics’ Anonymous and enjoyed helping others. Terry had a great zest for life, sense of humor, and love for his daughters.