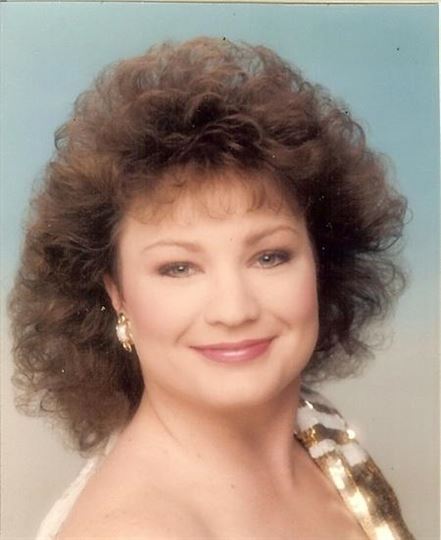 Tara Michelle Owen, age 44, a resident of Memphis, Tennessee passed away in her home October 5, 2012. Tara Owen was born in Memphis, TN to William Tommy& Gayle Thompson. Tara is survived by her husband, Anthony Owen of Memphis; Her Father: William BobetteThompson of Brentwood; Her Mother: Gayle Thompson of Memphis; One Daughter: Heather Owen of Memphis; Four Sons: Zachary Scarlett of Memphis, Anthony Hope Owen Jr. of Lawrenceburg, TN; Christopher Bethany Owen, and Phillip Owen both of Mocksville, NC; One Sister: Tanya Wallace of Lakeland, TN; One Brother: Blair Thompson of Antioch, TN; Two grandsons: Brody Lee Richards and Cobin Owen; Two Granddaughters: Selena Owen and Aaliyha Owen. Tara Michelle, as some knew her loved spending time with her family. She loved doing crafts and was always caring for those who were sick. She will be deeply missed by her family and many friends, for whom she was always there.
A celebration of her life was held on October 9th, 2012 at Park Village Christian Church in Memphis, TN. The family requests that memorials be made in her honor to the Juvenile Diabetes Research Foundation JDRF. Cremation Society of Tennessee is in charge of arrangements. Condolences may be sent to the family at www.cremationsocietyoftn.com.