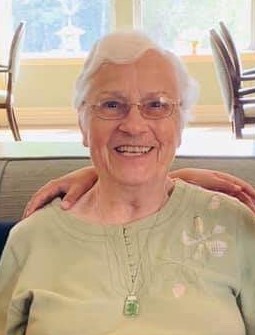 Susan was born on January 14, 1928 in Docena, AL to her late parents George S. and Cora Mae Vaughn Curtis. Susan lived in five countries, traveled to every continent, and was a lifelong reader and learner. She had a strong faith and served in the Belgian Congo (now the DROC) as a missionary in the early 1960s. She was devoted to her family and will be missed.

A service will be held at a later date.

Susan leaves a son, a daughter, and eight grand-children.

Cremation Society of Tennessee is assisting the family with arrangements. You may send the family your sympathy or share you memories at cremationsocietyoftn.com.