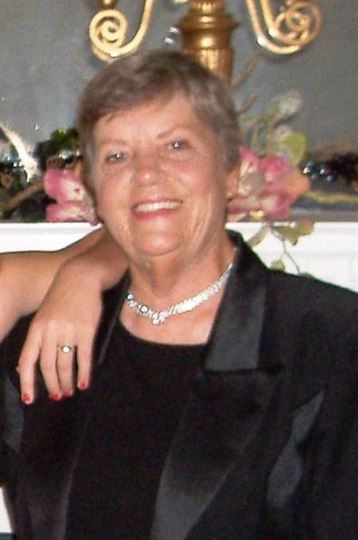 Priscilla Sue Creech Rink Hudgins was born on July 27, 1941 in Nashville, TN. She was the daughter of Marvin and Lula Mae Hudgins. Their eight children included: Ann Thompson, Mildred Gillette, Pat Keith deceased; Sheila Turner, Lester Hudgins, Bobby Hudgins, and Ronnie Hudgins. She is also survived by her children: Anita J. Curtis of Bon Aqua, TN and son: Mikell W. Creech of Delevan, NY. She loved music and entertained with her dear friend, and sister in Christ, Nona Marie Stacey, for most of the 1970’s. They were first called Nona and Sue, the Gospel Two. They ventured into Country Music as THE BLUEBELLES, entertaining with greats such as Willie Nelson, Emmy Lou Harris, Dotsy, and many, many others. She and Nona shared not only the music industry, but later invested in the wholesale floral industry, and maintained their Wholesale Silk Florist from the late 70’s through the early 90’s. It was called BLUEBELLE WHOLESALE. They later opened BlueBelle Flowers and Gifts in Fairview, TN. Nona Stacey is considered not only a dear friend, but God-Grandmother to Sue’s grandchildren: Missouri Johnson, Wyatt Johnson, and Dalton Johnson. Besides God, Sue’s grandchildren were the love of her life, and provided her with her desire to live. She was a loving, talented, God-fearing woman, who loved life and people. She not only has left her mark here on earth, but a great effect on all the lives that God has placed in her path. Her daughter, son, and Nona, would like to show special appreciation to all who showered prayers and the unbelievable amount of cards, and special words on her, and for the efforts that were made by many to assist and be part of her life, especially in the last year, and final moments. She looked forward to her mailbox visits who know who you all are!. Remember her when, Remember her then, and remember that you were a great part of the life of Sue Hudgins Creech. She loved you all. Blessings to you all.