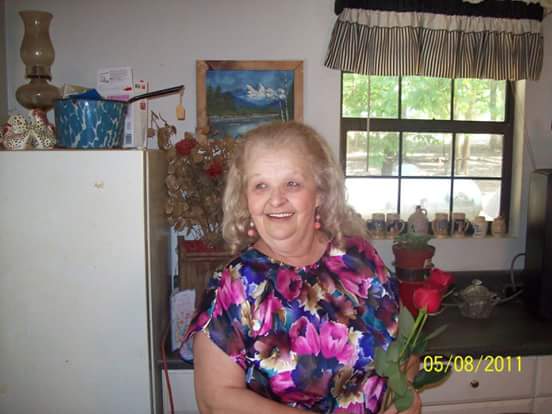 Shirley was born on May 9, 1947 in Oakridge, TN to the late Richard & Jennie Phillips. After graduating from High school, Shirley went on to do many things. However most notable would be her great love for her church family, her love for cooking for others and tending to flowers and the care she gave for everyone else.

A service in memory of Shirley’s life will be held on Saturday, December 9th beginning at 3pm at The Cool Springs Missionary Baptist Church in Spring Hill. Rev. Mike Williams will be officiating.

Shirley is survived by her three sons: William “Bill” (Wendy) Portwood, Martin “Marty” (Theresa) Portwood, both of Santa Fe and Richard “Richie” Portwood of Spring Hill; two sisters: Jewel Henson of Oakridge, TN and Nioma Long of Marlow, TN; two brothers: David Phillips of Clifton, TN and Terry Phillips of Marlow, TN. She is also survived by her 12 grandchildren and 8 great-grandchildren. Her special friend and caretaker Hilda Hadley also survives her. Shirley is preceded in death by her brother, Buddy Phillips.

The family would like to say a special thanks to Mike Williams and the Cool Springs Missionary Baptist Church in Spring Hill family for their loving care and prayers.

Cremation Society of Tennessee is in charge of the arrangements. You may send your condolences to the family at www.cremationsocietyoftn.com.