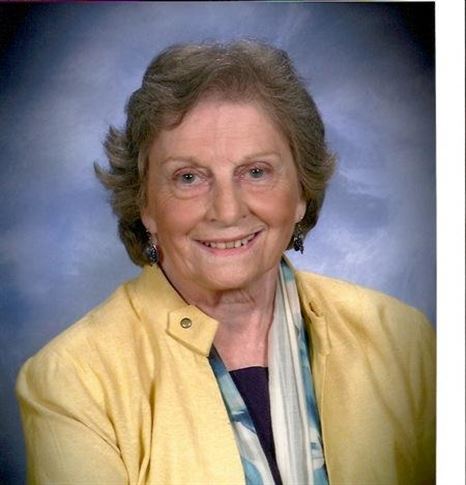 Sara Ann Sally Nash, 77, of Signal Mountain passed away March 19, 2013 after an extended illness. Sally was born October 6, 1935 in Gastonia, NC to the late Harris and Lucy McKay. She was married to the late Bill Nash and was a homemaker for their family. She was a member of Signal Mountain Presbyterian Church. Sally is survived by her two sons, Joe Lucy Nash of Orlando, FL and Tony Jenny Nash of Signal Mountain, TN; brother, Jack Brenda McKay of Taylors, SC; and sister, Muriel McNeace Tom of Taylors, SC. The joy of Mrs. Nash’s life were her granddaughters; Amy, Candice, and Emma Nash. In Lieu of flowers and in honor of her granddaughters, memorial contributions may be made to the Christian Bryant Foundation, www.thechristianbryantfoundation.com. A memorial service will be held at the Signal Mountain Presbyterian Church, April 5, 2013 at 2:00 PM.