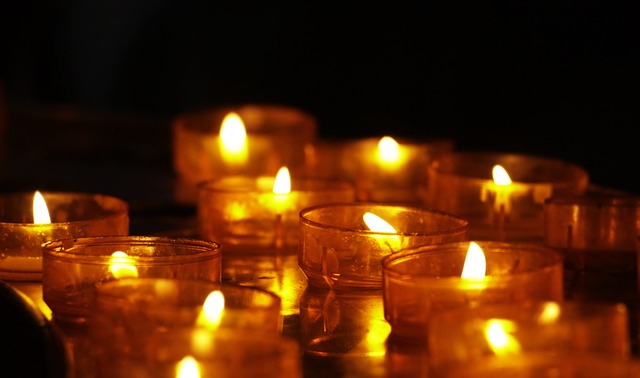 Sammie Ray Embry, born February 20, 1944, passed away on November 19, 2022, at his home at the age of 78.  He was born in Dyersburg, TN and served in the US Air force, and after retirement worked for Radio Shack before opening his own video production company.

He was preceded in death by his brother Arnett Embry, James Embry, and sister Ruth Ann Moody.

The family will be holding a private ceremony.  In lieu of flowers, donations can be sent to Today’s Victory Church in White House, TN.