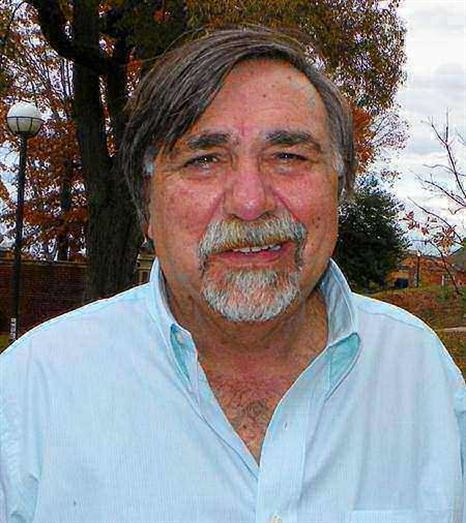 Mr. Salvatore A.”Sal” Cariglio, age 64, of Atlanta, GA, passed away on Monday morning, January 14, at Williamson Medical Center in Franklin after becoming ill while visiting his brother. Sal was born September 1, 1948 in New York, NY, the son of the late Peter and Anna Maccaro Cariglio. He was the husband of Donna Duckett Cariglio of Atlanta. Sal had served in the United States Air Force during Vietnam and was employed as a histologist. Sal leaves behind his devoted wife, Donna and children, Nathan Cariglio of Atlanta, Denise Cariglio of NY, and Fred Danielle Norman of Atlanta; two beautiful grandchildren, Scarlett and Ivy Norman; two brothers, Phillip Laurie Cariglio of NY and John Cariglio of Franklin along with his niece and nephew, Nicole and Steven Cariglio. A memorial service for Sal will be held on January 26, 2013 from 12:00 – 5:00 P.M. at the Embassy Suites Perimeter located at 1030 Crown Pointe Parkway, Atlanta, GA. Sal”s family requests that memorials be made on his behalf to the Veteran’s Homeless Project.