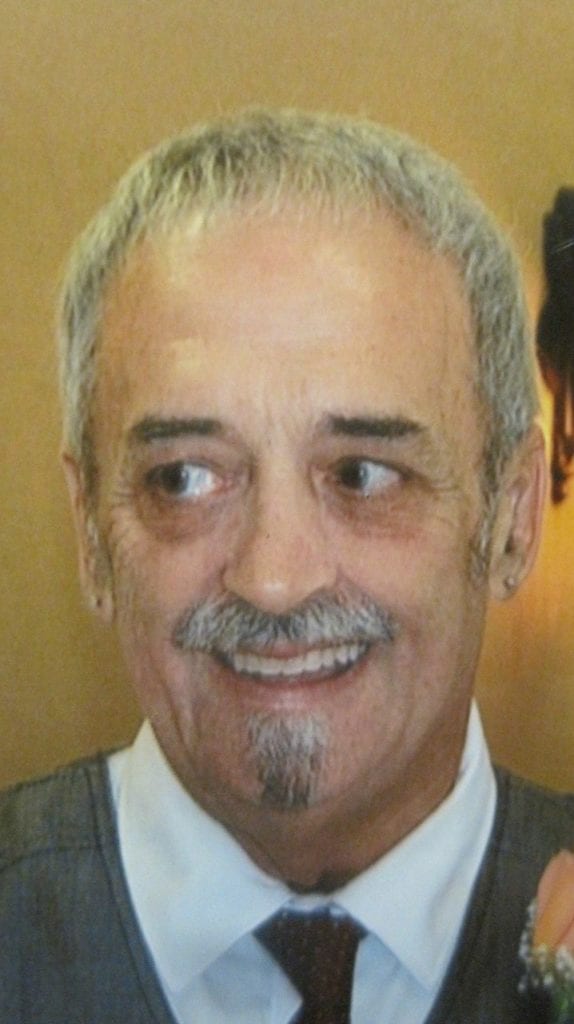 Ronald Joseph King, passed away on Saturday, October 21, 2017 in his wife’s arms at Vanderbilt University Medical Center in Nashville, TN. After two and a half months and four different hospitals, doctors still could not find the reasons for Ron’s loss of iron.

Ron was born on July 6, 1947 to Joseph and Marie King in Bridgeport, CT. At an early age, Ron worked as a paperboy serving the Bridgeport area. In 1968 Ronald joined the Army 101st Airborne Division and was deployed to Vietnam. On October 20, 1970, after a harrowing fight with the enemy, Ronald was awarded a Purple Heart and was left forty percent disable.

But you would NEVER know Ron was disabled. He was not the kind of person to let disability rule his life. He went on to retire from the Town of Fairfield, CT as a heavy equipment operator, a job he absolutely loved. After retiring, Ron decided to do his own landscaping jobs in the Fairfield, Westport, and Greenfield Hill areas.

Full of energy and life, Ron had a love of cars. As a Chevy man he shared that love with his close friends, John and Kim Gurrieri, Jay Coaches, Dwayne and Kat, and Miggie and Joannie. You could spot Ron in his 1963 red Nova convertible at many of Fairfield’s parades.

Ron was a Christian, a believer in Christ.

A great loss came today, a missing piece, who used to play. Day and night a song to sing, laughter and a smile he was sure to bring. Before him lay eyes that told his masculine beauty was so bold. A heart that’s broken to become a new, to be taken again my love, only by you.

– To my husband with love, Rebecca