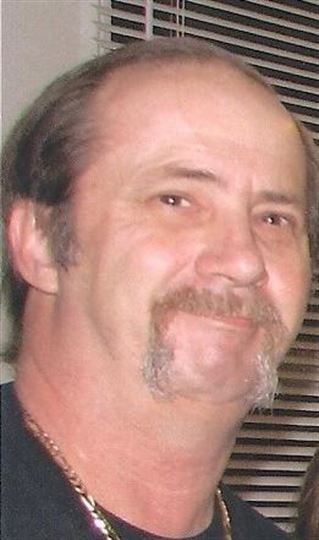 Mr. Ronald Brent Jeffrey, age 60, resident of Gass Memorial Road in Greeneville, Tennessee, passed away on Tuesday, August 16, 2011 at Vanderbilt University Medical Center in Nashville. Mr. Jeffrey was born on January 28, 1951 in Lynchburg, Virginia and was the son of the late John Milo Jeffrey and the late Harriet “Happy” Hammond Jeffrey Jarzynski. He was the husband of the late Sharon Lee Cohen Jeffrey. Ronald was a veteran having served in the United States Navy. He had previously been employed with Delta Electric in Greeneville as a licensed electrician. Ronald was of the Methodist Faith. His family states that he was a man of great character and love. He had a great sence of humor, and the biggest heart. He was the kind of person that would give you the shirt off his back. He loved his family and friends, and enjoyed spending quality time with them. Ronald is survived by two daughters, Denise CarolynScott Dunbar of Greeneville and Michelle YavonneRonnie Bray of Glen Burnie, Maryland; his fiance’, Deborah Myers of Greeneville; his grandchildren, Zachary Stanton and Abigail Dunbar both of Greeneville, Michael Nieves and Amanda Bray both of Glen Burnie, Maryland; brother, Barry Christine Jeffrey of Germantown, Maryland; two nephews, Sean Jeffrey and Alex Jeffrey both of Germantown, Maryland. In addition to his parents and wife, he was preceded in death by a son, Michael Christopher Jeffrey. Private family services will be conducted at a later date in Greeneville. Cremation Society of Tennessee is assisting the Jeffrey Family with the arrangements.