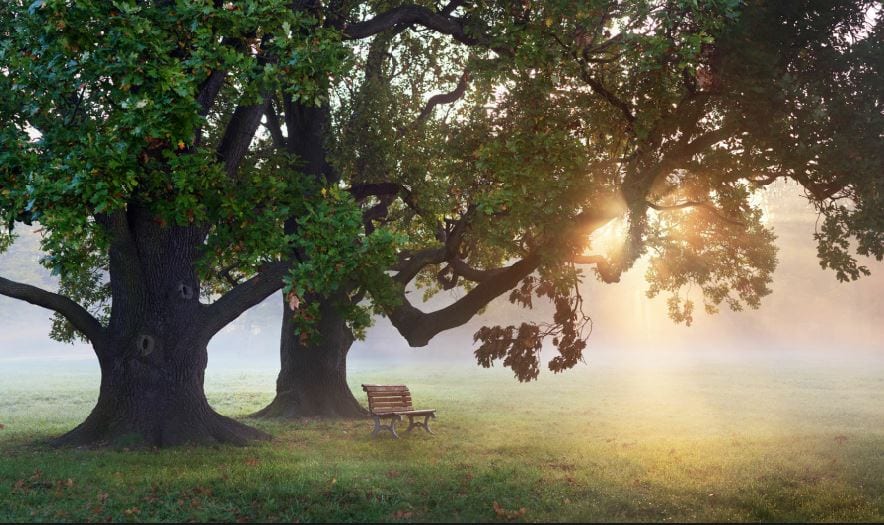 Robert Leatherwood, age 79, passed away on February 08, 2021, at TriStar Centennial in Nashville, TN.

Robert was born on May 18, 1941, in Nashville, TN to his late parents George and Josephine Berry Leatherwood.

Robert enlisted in the Air National Guard at a young age and later returned to serve our country with the United States Air Force until his retirement.
Robert was working as a School Bus Driver for Metro County Schools for several years.