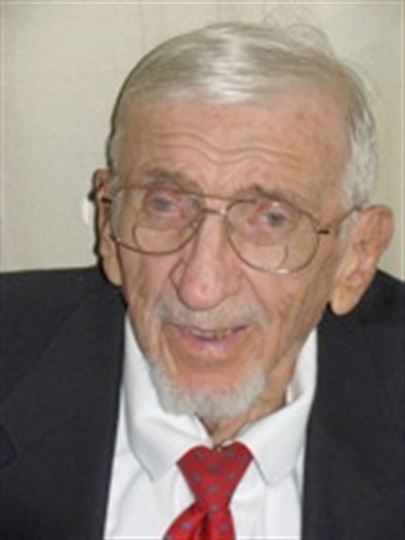 Robert L Kaatrude, age 90, a retired fiscal and corporate executive in Venezuela, Wisconsin, and Tennessee, died at a Murfreesboro facility on December 22, 2012. Robert, a native of Wisconsin, was a graduate of the University of Wisconsin’s school of commerce. He served with the Air Force on Adak Island in the Aleutian Islands during World War II. Earlier in his career, he was active in civic and fraternal causes as a former director of a United Giver’s Fund, serving as chairman of the budget committee, past district finance chairman of the Boy Scouts of America, member of the National Association of Accountants, Beta Alpha Psi national honorary accounting fraternity, and the Veterans of Foreign Wars. Robert was also a certified financial planner and a 32 degree Mason and a member of the Scottish Rites Consistory. He is the son of the late Helmer and Marie Zander Kaatrud of Beloit, Wisconsin. He is survived by the mother of his children, Helen Mary, of Brooklin, Maine, his daughter, Katharine of Newburgh, Maine, and her three children, Brendan of Washington, D.C., Marina of Tempe, Arizona, and Helen of Orono, Maine, and his son, Peter of Port Arthur, Texas. Robert will be buried in Wisconsin and a memorial service will be held privately. In lieu of flowers, please send donations to: Shriner’s Hospital for Children 1-800-241-4438 His family would like to thank his caregivers in Nashville and Murfreesboro.