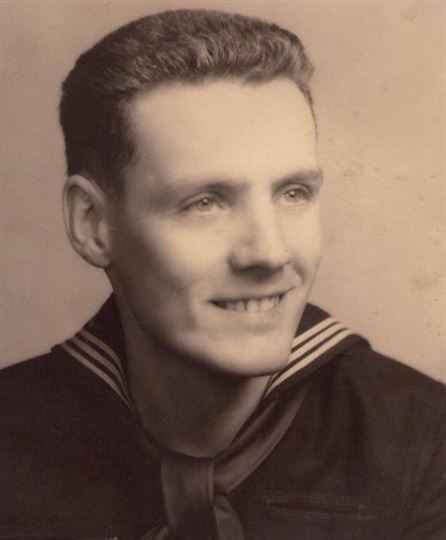 Robert Francis Flynn, 83, of Culleoka, TN, formerly of Liverpool, NY and Modesto, CA, passed away on Tuesday, Feb 8, 2011 after a brief illness. Born in Gouverneur, NY, June, 2, 1927, Robert grew up in Syracuse, NY, graduated from Syracuse Central High School in 1944, followed by service in the U.S. Navy from 1945 to 1952, serving in WWII and the Korean conflict as a damage control specialist. He was a member of the Knights of Columbus and avid golfer as well as a fan of Syracuse sports. From 1949 to 1969 he was employed by General Electric as a production supervisor in the Military Radar division in support of the Apollo moon project. From 1969 to 1985 he was a production supervisor at Crouse-Hinds corporation in Syracuse, NY. Robert was preceded in death by his wife of 36 years, Barbara, who passed in 1984 and his sister, Mary Dowd. He is survived by his brother Thomas, sister Barbara Kelly, 4 children, Anne Flynn Oliver of Liverpool, NY, Francis Flynn and Mary Flynn Williams of Culleoka, TN, Martin Flynn of Houston, TX, 10 grandchildren and 4 great grandchildren. A memorial service will be held at a later date in Syracuse, NY.