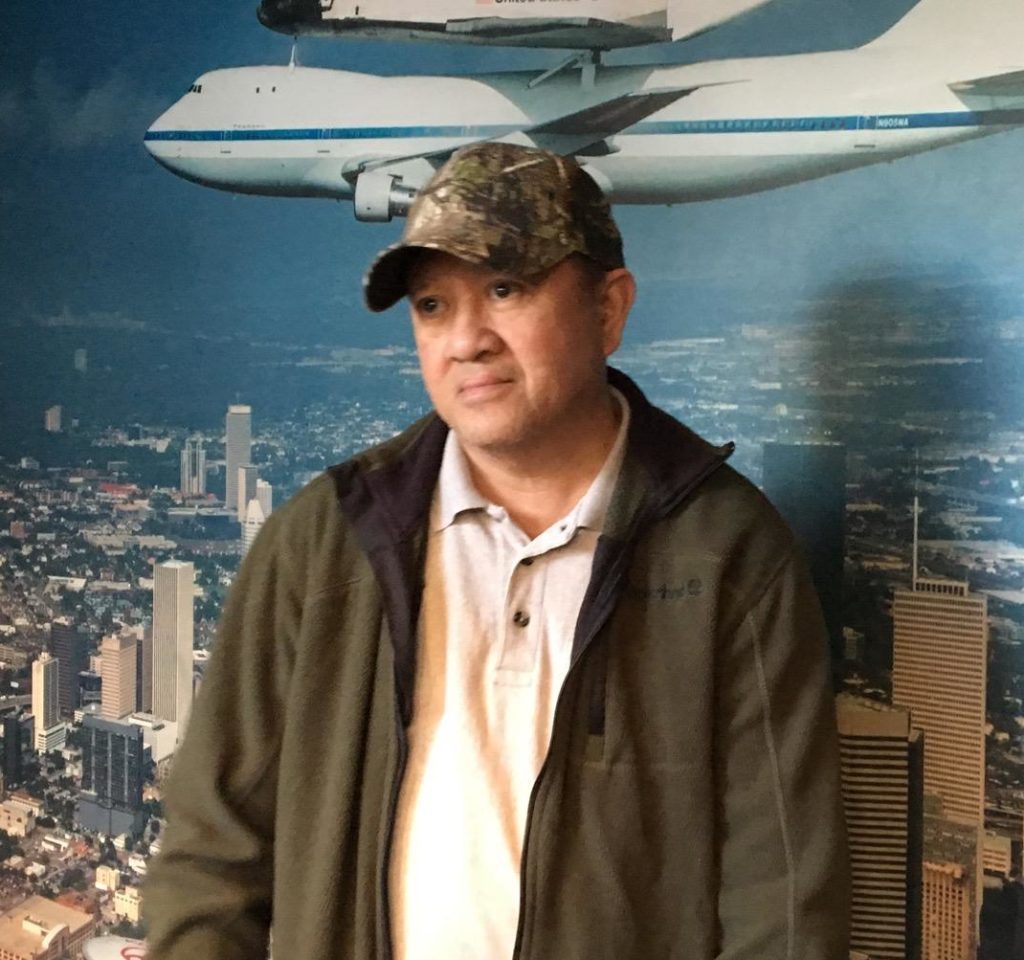 Reynaldo was born November 6, 1956, in the Philippines, the son of the late Herminio Bacolod and Josefina Tagal Bacolod.  Reynaldo graduated from the University of the Philippines with a bachelor’s degree.  He worked in Finance and Benefits for the State of Tennessee.  Reynaldo loved computers and following the space program with NASA.

Reynaldo’s family is planning a memorial service in Houston at a later date.

The Cremation Society of TN is assisting the family with their arrangements.