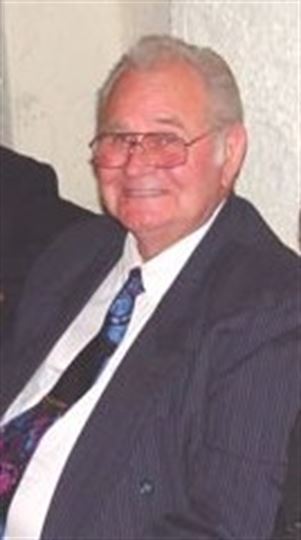 Mr. Reuben Linly Berry, age 79 of Columbia, TN, died Tuesday April 20, 2010 in Maury Regional Medical Center. Mr. Berry was a native of Arab, AL and son of the late Martin Luther and Minnie Lou Maze Berry. He worked as a contractor in and around the construction industry most of his life, retiring in his early 60’s in Marietta, GA. He served as a evangelizer and minister of the Good News of God’s Kingdom, as one of Jehovah’s Witnesses most of his life. He was appointed to serve as a congregation Elder in 1967 and humbly served as one in several congregations until his death. He was an astute student of the Bible, a Bible teacher, and a true spiritual man. His family remembers most his promotion of spiritual, scriptural and family values. They recall his compassion as a husband, father, and friend to so many. He is survived by his wife of 59.5 years, Lois O. Berry of Columbia, TN; their 5 children, David Toni Berry of Prescott, AZ, Jeff Kathy Berry of Spring Hill, TN, Mark Vickie Berry of Shreveport, LA, Sandy Byron Otto of Spring Hill, TN, and Eric Berry of Columbia, TN; 3 siblings, Nellie Tennison of St. Augustine, FL, Faye Weeks of Ft. Meyers, FL, and I. V. Berry of Ocala, FL. He is also survived by 5 grandchildren: Michelle Henson, Brandon Berry, Heather Culver, Allen Berry, and Amy Otto; and 3 great-grandchildren. Additionally he loved his grandpups: Sable and Sasha. Memorial services will be conducted Saturday, May 1 at 1:00 PM at the Kingdom Hall of Jehovah’s Witnesses, 4002 O’Hallorn Dr, Spring Hill, TN 37174. A second Memorial service will be conducted for all his friends in Georgia on Saturday, May 15th at 3:00 PM at the Kingdom Hall of Jehovah’s Witnesses, 215 County Road, Marietta, GA 30064. The Cremation & Burial Society of Tennessee is entrusted with arrangements.