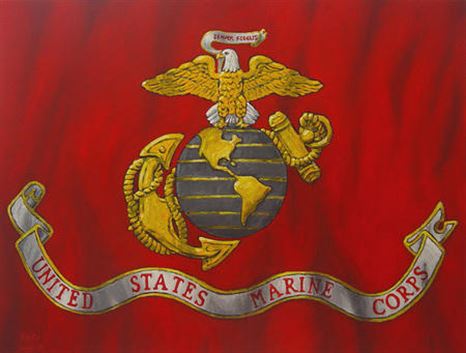 Captain Ralph Joseph Bleskan, U. S. Army Retired, age 80, of Dover, Tennessee passed away on Monday, November 19, 2012 at his home surrounded by his loving family. Mr. Bleskan was a hero who served his country in both the United States Marines and the United States Army as a Ranger, retiring with the rank of Captain. Mr. Bleskan was a hero having served in both the Korean War and the Vietnam War. He received the military’s second highest award, the Distinguished Service Cross. Additionally, he was awarded a Bronze Star and a Silver Star. Ralph was a paratrooper and made over 100 jumps during his military career. He trained both enlisted men as well as officers in parachute jumping. He also served overseas on embassy duty. Though serving in both the Marine and Army branches of service Ralph was at heart always a Marine. Semper Fi. His wife reflects that he was a kind man who only thought of everyone else and he will be greatly missed. Ralph was a disciplined man who loved his country and God, worshipping at St. Francis of Assissi Catholic Church in Stewart County. After being a confirmed bachelor for 48 years, Mr. Bleskan’s life was changed when he moved next door to the love of his life, Linda Dunaway Bleskan. When they married on March 6, 1982, he inherited an instant family and became the father of two sons who adored him. Mr. Bleskan is survived by his wife of 30 years, Linda Dunaway Bleskan; two sons: Scott Julie Weber, Todd Shanda Weber; and four grandchildren: Tyler Weber, Keaton Weber, Charlsey Miller and Trent Miller. The family will celebrate the life of Captain Ralph Joseph Bleskan, U. S. Army Retired, Thursday, November 29 at 6:00 p.m. with Father Charles officiating at St. Francis of Assissi Catholic Church in Stewart County, Tennessee. Cremation Society of Tennessee is assisting the family and online condolences may be made at www.cremationsocietyoftn.com.