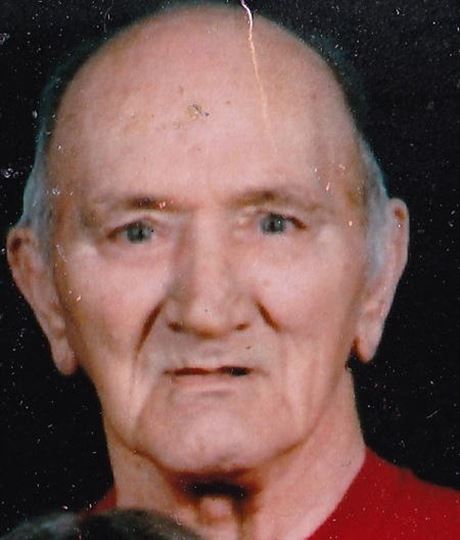 Manchester, TN- Ralph Robbins, Sr. , age 80, died at home on August 10th 2012. He was born in Brockton, Mass. On July 8th 1932. Son of Weldon Robbins, Sr. and Helen “Holt” McPhee. He was in the United State Army for 6 ½ years during the Korean War. He also worked as a nurses aide at the Veterans Hospital in Mass. and Augusta, Maine. He was a Maine State Prison Guard at the state prison in Thomaston, Maine, and worked as an electrician at Bath Iron Works in Bath, Maine. He was married to his wife Sharon L. Miller on Oct. 12, 1975. He is survived by his wife of 37 years; 2 sons Timothy Robbins of Vanceboro, NC. And Raymond Robbins of Waldoboro, Maine; 1 stepson Mike Cribbin of Maine and 1 Daughter Sandra Robbins Cardwell of Manchester, TN; Two brothers George Robbins of Warren, Maine, Danny McPhee of Washington, Maine; One sister Fran Fields of Warren, Maine; 14 Grandchildren and many nieces and nephews. He was predeceased by his parent, his stepfather George McPhee of Warren, Maine ; 3 brothers William Robbins, Sr. of Lisbon Falls Maine and Roy Robbins of North Carolina Weldon Robbins of Warren, Maine; 1 stepson Dennis Cribbin of Lewiston, Maine; Unknown condition of son Ralph E. Robbins, Jr. Roby Mr. Robbins was an active outdoorsman loved to fish, hunt and go camping; enjoyed being outside. As per his request he is being cremated and his ashes spread where the family camped at Moosehead Lake in Greenville, Maine. He also requested that people not honor him with flowers, but to donate to help with cost of carrying out his final request. Any donations should be directed to his wife. A memorial service will be held at a later date May he rest in peace; God bless him and all who love, and will miss him. Arrangements by the Cremation Society Of Tennessee