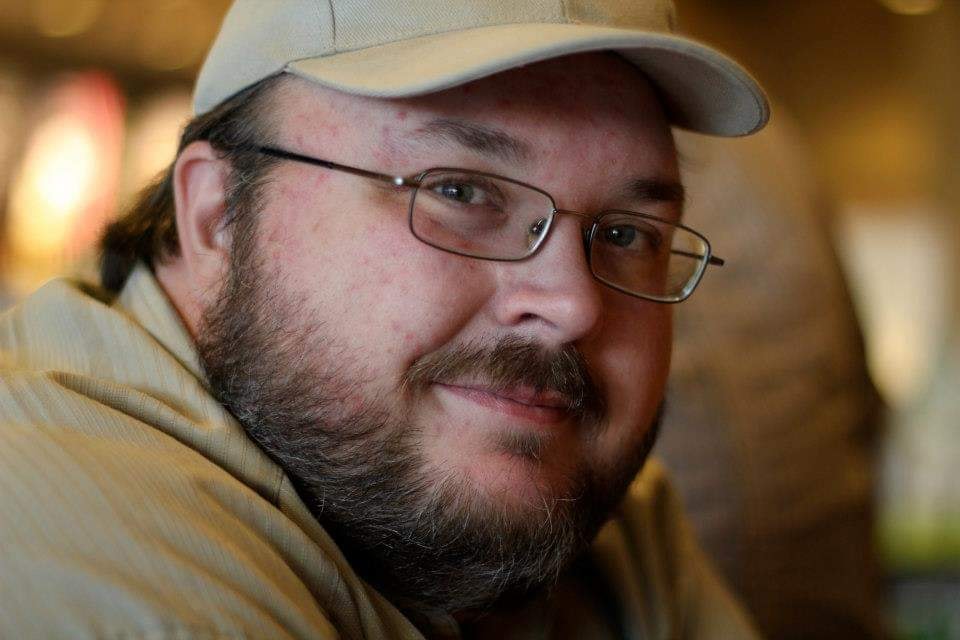 Patrick was born on October 10, 1971, in Laurel, Mississippi to Robert Cranford and the late Clarise “Hinton” Cranford.

Patrick was an avid gamer and loved to stream on Twitch. Along with being a gamer, Patrick also was an an actor and was in quite a few music videos for artists such as Taylor Swift and Toby Keith. Patrick was also one of the founders for the Tennessee Ghostbusters.

Patrick is survived by his father and stepmother: Bob and Linda Cranford; brother: Scott Cranford; and special friend: Dixie Landrum.