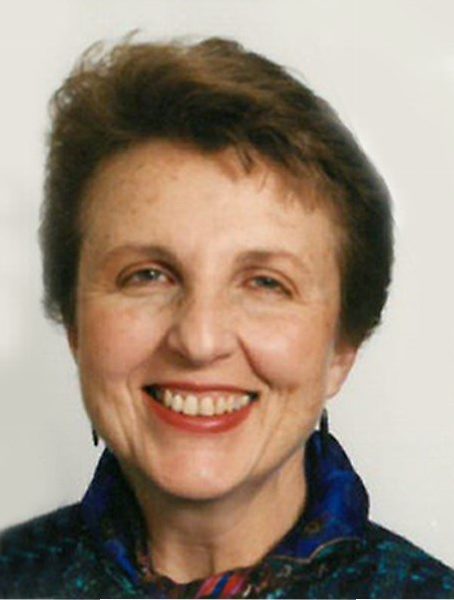 Joann was born on November 2, 1934 in Bridgeport, Connecticut to Red Maryo and Ethel Stiles Maryo DeForest. She was married to Robert B. Aron who passed away on March 15, 1994.

She was an intellectually curious woman who loved education. This being the case, her benefactor and aunt, Mimi gifted her with the wonderful gift of education. Joann earned her undergraduate degree from Skidmore College, and her Masters in Psychology from Michigan State. She applied her education as a licensed Psychologist, and as a stay-at-home mother.

Joann loved her family immensely, especially her grandchildren. She was a kind, generous and refined lady. She loved nature and very much enjoyed music. She was confirmed at St. George’s Episcopal Church in Nashville. Additionally, she was active politically, being a lifetime member of the League of Women Voters.

Left to mourn her passing and celebrate her beautiful life are her children: John (Carey) Aron and Julie (David) Kahn; grandchildren: Clark Robert Aron, John Alston Aron, Katherine Kahn and William Kahn; and her Aunt Mimi. She was preceded in death by her parents and husband.

The family will celebrate Joann’s life at a later date.