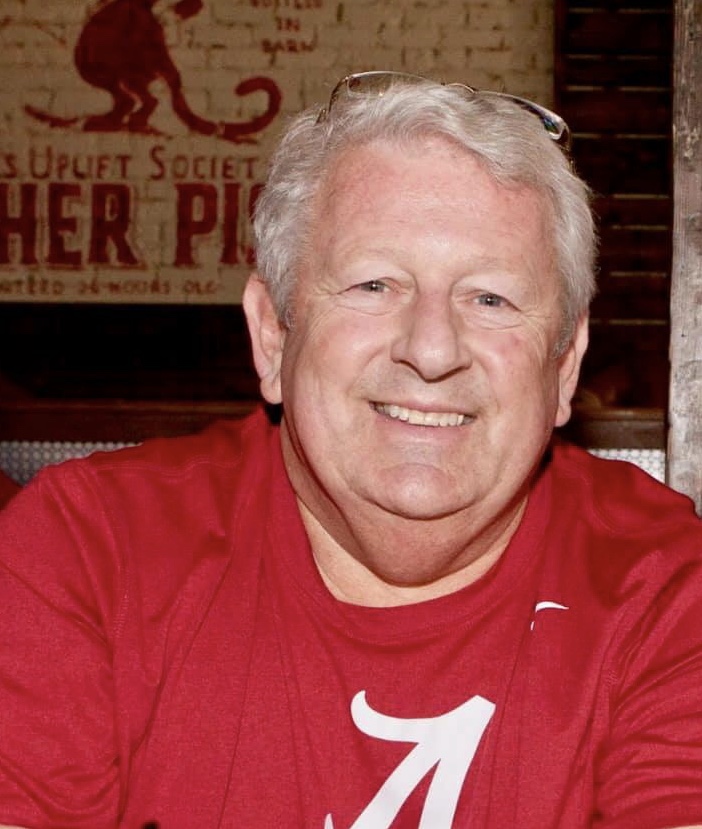 Robert John Hilber, 64, passed away on Thursday November 29, 2018 at Vanderbilt Medical Center. Bob was born on November 18, 1954 to the late Richard and Edna Hilber in Fargo, North Dakota. Growing up Bob spent his days playing sports and enjoying summers at “The Lake”. In his early years Bob discovered his true passions in life, golfing, baseball, and cooking. Bob attended the University of North Dakota where he met his wife Diana. They were married June 17, 1978 after graduation and went on to enjoy over 40 years of marriage. Throughout his life Bob loved to travel and enjoyed trips throughout North America, Europe, and the Caribbean. Most important to Bob was his family, he and his wife raised two daughters whom he adored. Those who knew Bob will tell you that he was generous, humble, and without question, the hardest working man they knew. He was funny and always had a story to tell. Bob’s life was celebrated at his home with family, friends, and coworkers. Bob is survived by his wife Diana Hilber; two daughters: Alexandra (Joshua) Pullen of Spring Hill and Corinne Hilber of New York City; three sisters: Carol (Cortland) Zimbrick of Dalton, GA, Jean Owen of Las Vegas and Cathy (Rick) Fugere of Minneapolis; two brothers: Pat (Cindy) Hilber of Fargo, ND and Tim (Pam) Hiber of Sioux Falls, MN; sister-in-law: Celia Hilber of Texas. He was preceded in death by his two brothers Tom and Jim Hilber.
Cremation Society of Tennessee is in charge of the arrangements. You may send the family your condolences to www.cremationsocietyoftn.com.