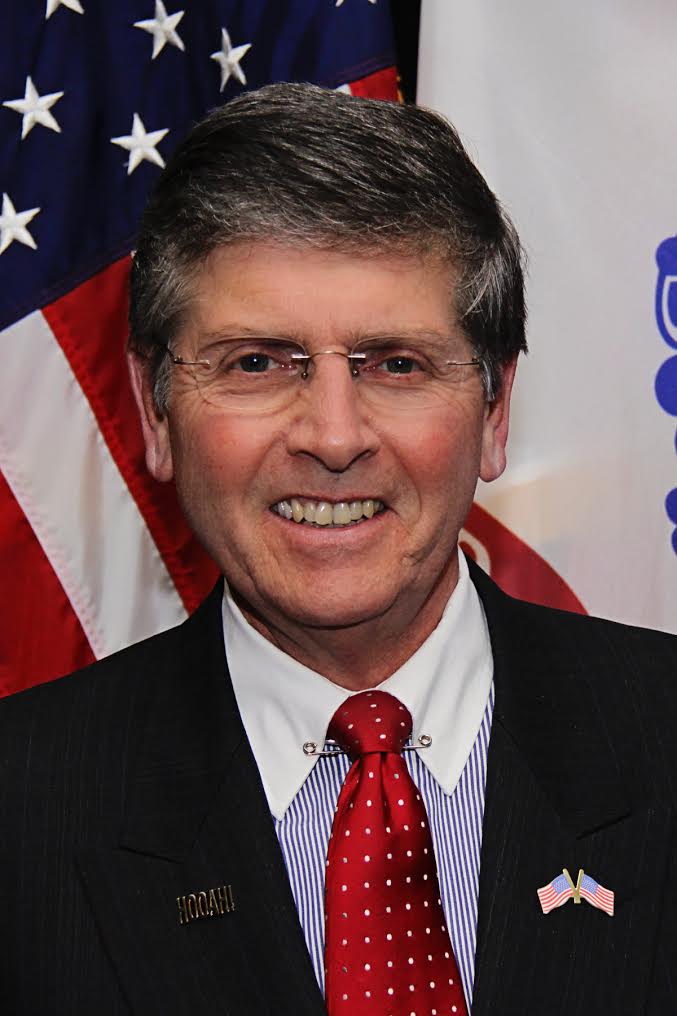 Robert was a devoted husband and father. Outside of the home he dedicated his life to his country and served it in both military and civilian positions. He went above and beyond to mentor and teach others within the Intelligence Community. Robert was an Eagle Scout himself, and active member of the Boy Scouts of America as a Scout Leader and proudly guided his son, Christopher, from Tiger Cub to Eagle Scout. He and his wife, Karen, retired and enjoyed ranch life, friends and church in Counce, Tennesee.

Robert was drafted into the US Army in 1968 and served as an Intelligence Analyst with the 199th Light Infantry Brigade and the 3rd Brigade, 1st Air Cavalry Division (Air Mobile) in Vietnam until his honorable discharge in 1971. Robert worked for the Central Intelligence Agency as Assistant General Council to the Operations Law Division and Chief of Liaison to the US House of Representatives for 7 years. He also worked for the Department of the Army (Pentagon) as Special Assistant for Legislative Affairs to the Secretary of the Army for 26 years. Robert Studied at the University of Paris, La Sorbonne, he earned his Undergraduate from Kings College in Wilkes-Barre, PA, a Master’s Degree in European Studies from Illinois State University and College of Europe, Bruges and Belgium and a Law Degree from Temple University in Philadelphia, PA. Amongst his numerous awards and honors: Senior Executive Service Special Achievement Award, Presidential Rank Award-Meritorious Executive, National Intelligence Distinguished Service Medal, Army Exceptional Civilian Service Medal, Army Exceptional Civilian Service Medal, National Intelligence Medal of Achievement, Secretary of the Army Decoration for Exceptional Service, Bronze Star Medal, Army Commendation Medal, Army M.I. Knowlton Award, 2013 Inductee Army Military Intelligence Hall of Fame and Eagle Scout and Scoutmaster, Boy Scouts of America.

A memorial service will be held on Saturday, July 21, 2018 at 11:00 am at Pyburn Union Church in Savannah, Tennessee. He will be interred at Arlington National Cemetery.

In lieu of flowers the family requests that you make memorial donations to the Alzheimer’s Association www.alz.org.

Cremation Society of Tennessee is assisting the family with arrangements. Online condolences may be offered at www.cremationsocietyoftn.com.