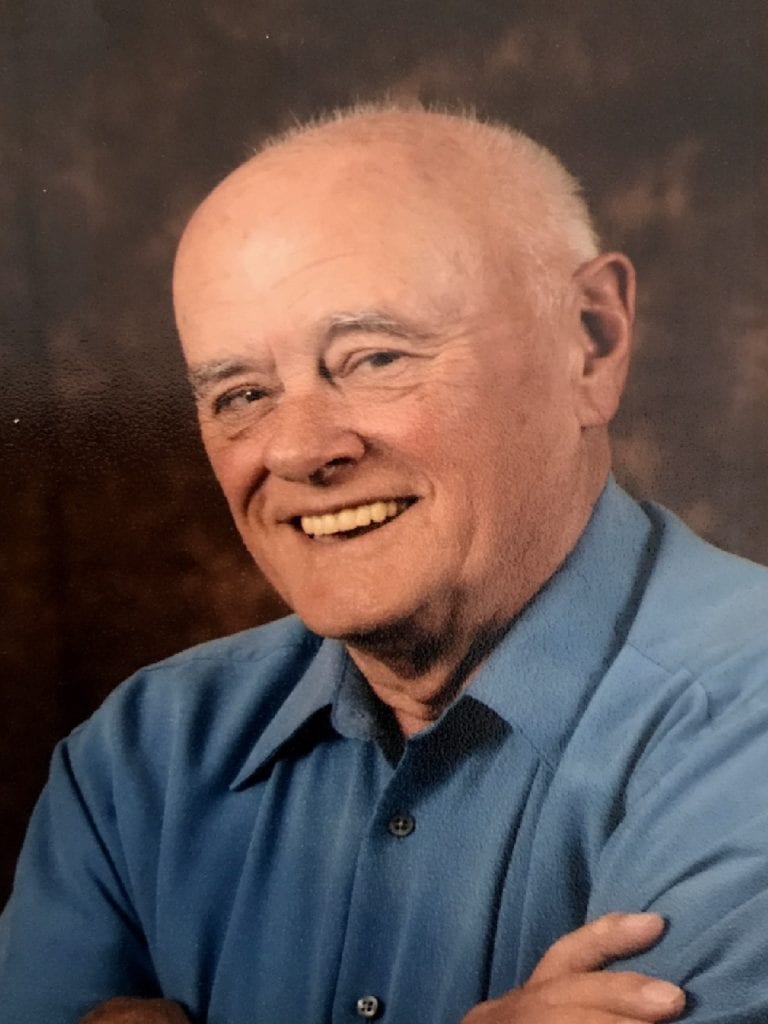 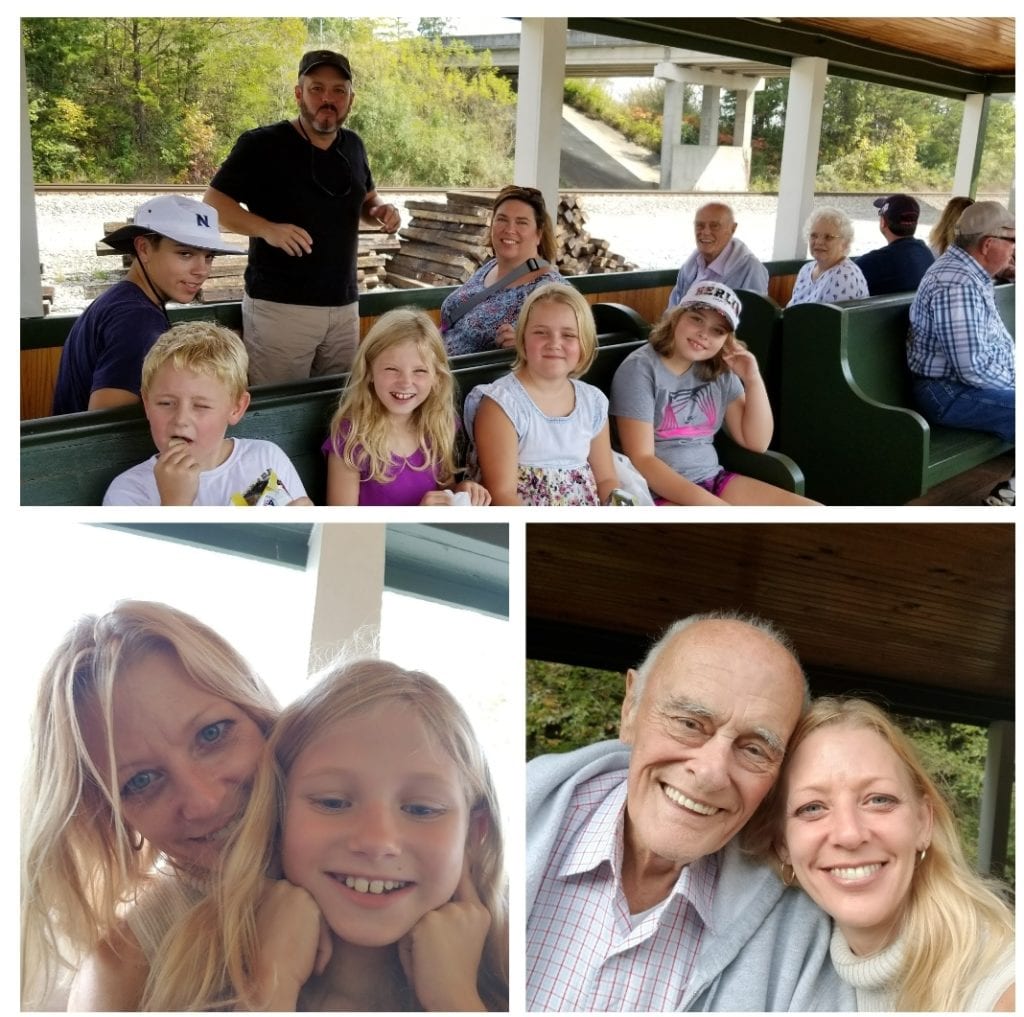 Andre (Andy) Plourde, loving husband, father, adventurer, raconteur, and accomplished traveler, died surrounded by his loving family on Saturday, November 24th at the age of 82. Born in Easthampton, MA in 1936, he was the son of the late Andrew and Winifred (Couchon) Plourde.

Andy’s diverse career included long-haul trucking as an owner-operator, an engineering technician for Jacobs Manufacturing in CT, and a senior housing manager in CA. But his true passion was spreading joy to all he encountered through gut-busting jokes, a twinkling smile, and tales of adventure. He always “left them laughing.”

As a long-haul trucker, Andy traveled extensively and took the opportunity to spread the Good News by handing out Holy Spirit dove pins for truck caps. He was an active member of St. John the Evangelist’s church in Lewisburg, TN, and served as a member of the Knights of Columbus, as well as a Eucharistic Minister. He was also a member of Petersburg’s Senior Citizens Club, where he enjoyed delivering meals-on-wheels in Marshall and Lincoln Counties.

An avid storyteller, Andy was always happy to recount his many adventures including working with elephants in the circus, playing clarinet in a polka band, serving his country as a Navy diver/submariner during the Korean war, piloting airplanes, racing motorcycles, or pulling himself from the flaming wreckage of his beloved Kenworth 18-wheeler tractor.

In 1990, he and his wife moved to CA and joined the U.S. Coast Guard Auxiliary (USCG Aux) stationed at Golden Gate, CA. While holding Division and Flotilla offices, Andy qualified as boat crew and taught boating safely classes, and volunteered their 42-foot yacht as a Coast Guard facility boat. With Andy at the helm and Emelie navigating, they sailed their yacht in and around San Francisco Bay and in-land waters on Coast Guard patrol and rescue operations. Upon moving to coastal North Carolina, they continued their volunteer work as boat crew for the USCG Aux stationed at Fort Macon, Morehead City. Upon moving to TN, they were stationed with the Stones River Flotilla 11-05, and retired in 2015 after 17 years of volunteer service as founding members of Homeland Security in the USCG Aux.

Following his wishes, Andy will be cremated (something his Kenworth tried to accomplish, but failed) and his ashes kept as he waits for his sweetheart, Emelie, to join him. Son, Jim, a pilot, will then commit them to the air at 10,000 feet elevation to travel together forever.

With his wife by his side, he lived life to the fullest and made the world a better place every day with his generous humor and spirit of service. He will be forever loved by his family and missed by all who had the privilege to know him.

A Catholic Mass will be held for Andy Plourde on Thursday, November 29 at 3 pm CT at St. John the Evangelist’s Church at 1061 South Ellington Parkway, Lewisburg, TN 37091. 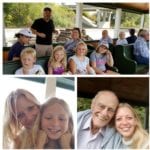