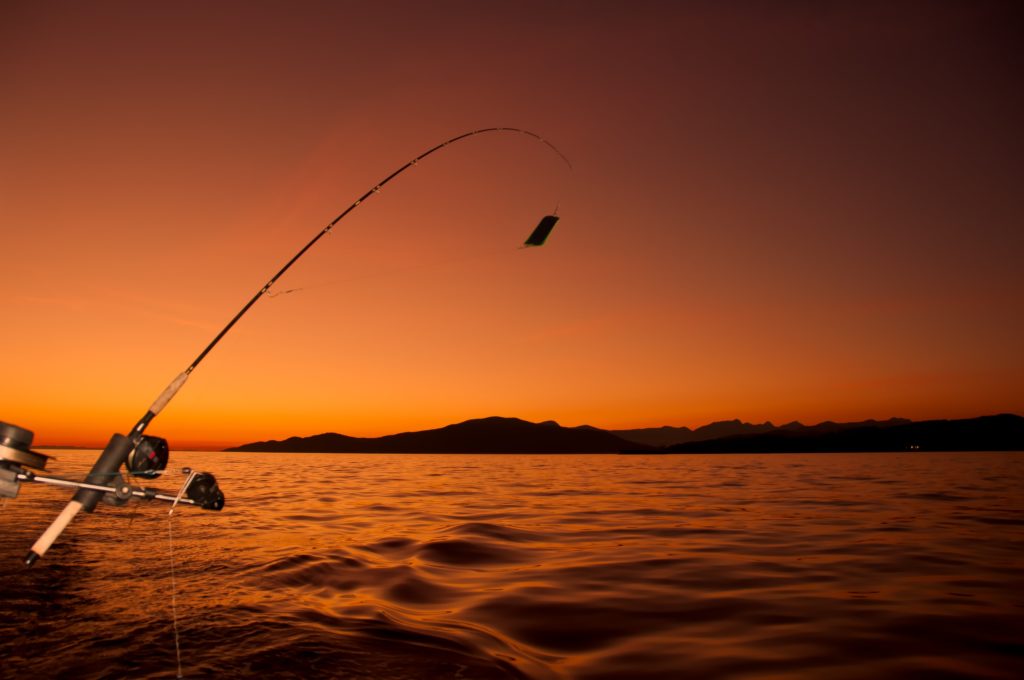 Michael was born on June 26, 1970, to the late Monte A. Jones and Sandra L. Coleman Jones in Jackson County, Oregon.

Mike enjoyed the outdoors, target shooting, and his sweet cats, Lily and Gus ( aka Big Sexy). After high school, Mike spent time in the Coast Guard. His talents were many including bull riding, boat building, hunting, and fishing. He spent many years at Rogue Credit Union in the maintenance department from where he retired. Soon after retiring, Mike moved to Tennessee to live out his days on the river.

Those left to cherish his memory are his 3 sisters, Samara L. Jones, Shundora K. Reynolds, and Shawna L. Robley.  His good friends Scott Grimes, Carrie Rene-Golden Grimes, Courtney, Angel Snyder, and the list goes on and on…

He is preceded in death by his parents, Monte and Sandra Jones, his sister, Stephanie Jones, and his beloved cat, Booger (aka Sh1thead)

There are no services scheduled at this time. When a date is set, Mike’s Facebook page will be updated.

In lieu of flowers, please consider memorial contributions in honor of Michael to a friend in need. Pay it Forward, Mike would have.

The care of Michael Jones and his family has been entrusted to the staff of Cremation Society of Tennessee. To share words of comfort and condolences, please visit www.cremationsocietyoftn.com.