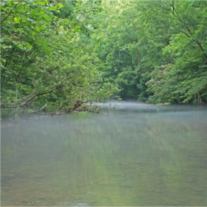 Michael was born on March 1, 1948 in Henderson to Albert Fay Terry and Virginia Johnson Terry. He was a hard working man who was a truck driver for a gravel company. He loved to hunt and fish, and passed away doing what he loved to do, suffering a boating accident.

Michael is survived by his children: Michelle (Terry) Morris and Blake (Felicia Hathcock) Terry; grandchildren: Haley and Kelsey Morris and Brilynn Stewart and Alex Terry; and sister: Debbie Terry. In addition to his parents, he was preceded in death by his siblings: Freddy Terry, Phyllis Garner and Lola Mae Terry.

The family will celebrate Michael’s life at a later date.