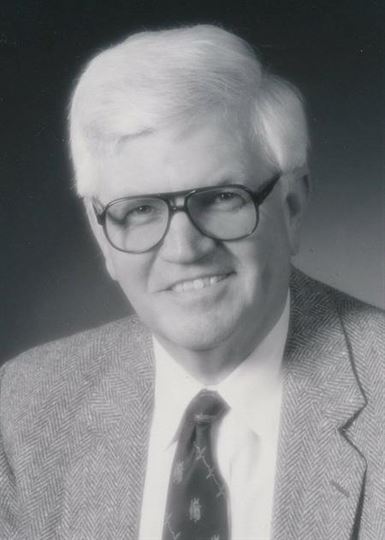 Michael David “Mike” Murphy, age 69 of Franklin, TN, died Tuesday morning at his residence. He was born in Chicago, IL to Richard Dean and Helen Bowers Murphy, and was a Sales Manager with Warner-Lambert Pharmaceuticals, which became Phizer Pharmaceuticals for 30 years. Mike was an avid fisherman and loyal Cubs fan. His family will remember him as a loving and generous father who always had time for his family from the time they were little until the day he died. He is survived by his wife: Marie M. Murphy of Franklin, TN; three daughters: Kathleen Jones of Clarksville, IN, Sharon Newby of Frankfort, KY, and Karen White of Louisville, KY; a son: Bill Murphy of Huntsville, AL; step-son: David Prather of Shelbyville, KY; brother: Ken Murphy of Glen Allen, VA; sister: Norma Tesch of Kissimmee, FL; 15 grandchildren; his former wife: Sally McClure of Louisville, KY, and Max. The family will celebrate Mike’s life on Saturday, July 24 at 2:00 PM from the Historic First United Methodist Church in Franklin, TN. Committal services will be conducted at Dry Run Cemetery in Seven Fountains, VA.