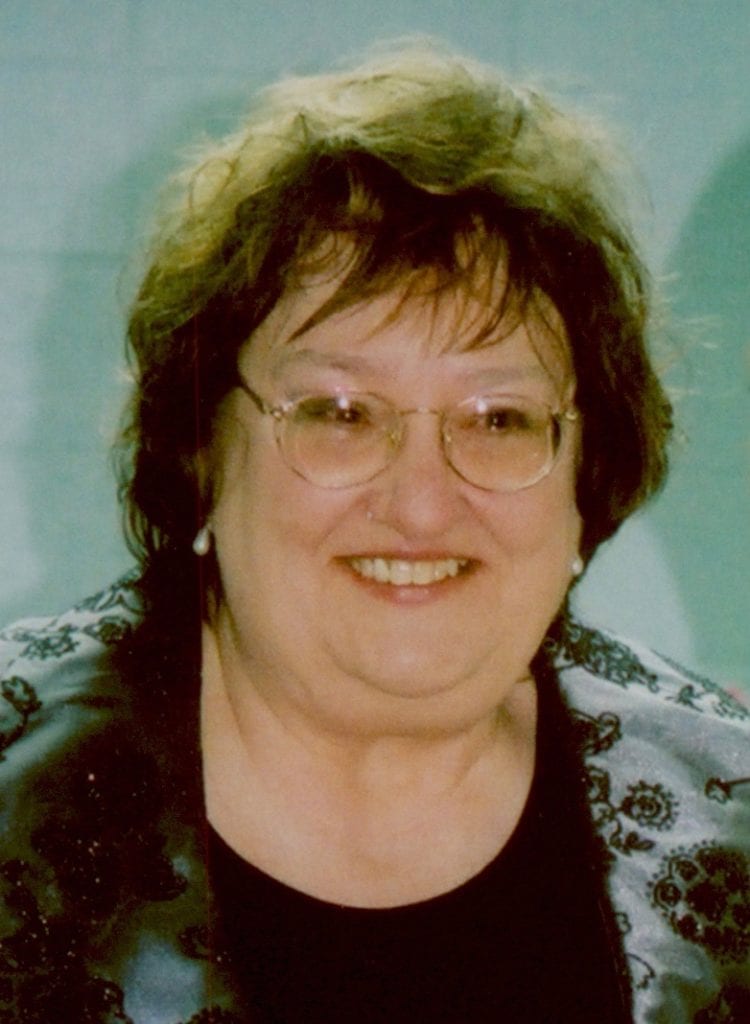 Mary Sue Simmons was born January 23, 1952 in Selmer, Tennessee the daughter of the late James Marlin and Ruby Hickman Price. She was a graduate of the first class from McNairy Central High School.

She was united in marriage to David Wright Simmons in 1975. Mr. Simmons preceded her in death in 1979. Mrs. Simmons was also preceded in death by her sister Dottie Sue Evans in 2017.

Mrs. Simmons was a home health sitter to the eldery for most of her life until the grandchildren were born and her main and most important position became Nanny. Mrs. Simmons was a member of Piney Grove Church of God and after moving from Rosecreek to Adamsville, attended Calvary Baptist Church in Adamsville and occassionally attended with her children, at House of Mercy Church in Morris Chapel. Her greatest joy was helping her family. She always put her family first and sacrificed of herelf to help them.

Visitation for Mrs. Simmons will be Thursday August 16, 2018 from 10am to 1pm at The House of Mercy Church (29625 Hwy 69 in Morris Chapel, Tennessee) with a graveside service beginning at 1:30 pm at the Adamsville Cemetary located behind the funeral home and near First Baptist Church in Adamsville.