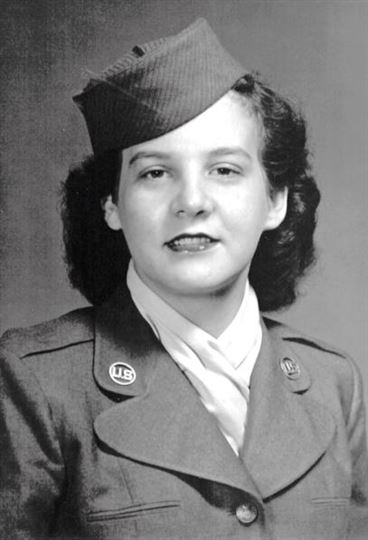 Ms. Mary Adora Corrigan Vorres passed away Friday, March 15, 2013 at Alive Hospice in Nashville, Tennessee. She passed away peacefully with her dear daughter Gayle by her side as her daughter Candace sang “Sentimental Journey” to her, a song they often sang together. Mary had a great soulful voice, was a songwriter and played piano and the guitar. Born to parents William Joseph Corrigan and Viola Houston Corrigan on September 3, 1932 in Newaygo, Michigan, Mary was the ninth of thirteen children. She was preceded in death by her parents, her older sister Rose Len Loomis, and brothers John, Ralph, Thomas and Kenneth. She is survived by sisters, Kathryn Russell Corso, and Patricia Roland Blankenship and brothers and their wives William Freda, Raymond Doris, Robert Clarice, Donald Judith and Ted Corrigan. Mary was married to Richard Vorres for 21 years and had six children. Her son Richard William Vorres preceded her in death. She is survived by daughters Candace Corrigan, Valerie Vorres, Gayle Davis, and Dianna Addison, and son, John Vorres; four granddaughters, Inesa Figueroa, Meta Harrington, Erika Anderson and Brittany Addison; two grandsons, John Davis and Alex Addison; and four great grandchildren, Elizabeth Harrington, David Harrington, Daniel Harrington and Calvin Davis Burns. She held many different kinds of jobs in her life, the favorite being her time spent working for the Gibson Guitar company in Kalamazoo, Michigan. She loved to write and sing songs and regularly entertained at the Hope Woods Senior Living in Kalamazoo, Michigan, where she lived for 5 years before coming to Murfreesboro, Tennessee in 2011. Mary lived at Creekside Assisted Living in Murfreesboro, near her eldest daughter, Candace. She loved to laugh, she loved music, and she will be sorely missed. Services for Mary will be Saturday, March 23 at 3:00 pm at Creekside Assisted Living in Murfreesboro, TN. A reception will be held Saturday, March 23 at 7:00 pm at the String Shop in Murfreesboro, TN. Graveside service for family and close friends, Saturday, March 30th at 2:00 pm at City Cemetery, Newaygo, Michigan across from the Loomis Lodge. At 3:00 pm, a memorial service will be held at the Loomis Lodge, 136 Croton Drive, Newaygo, Michigan, 49337.