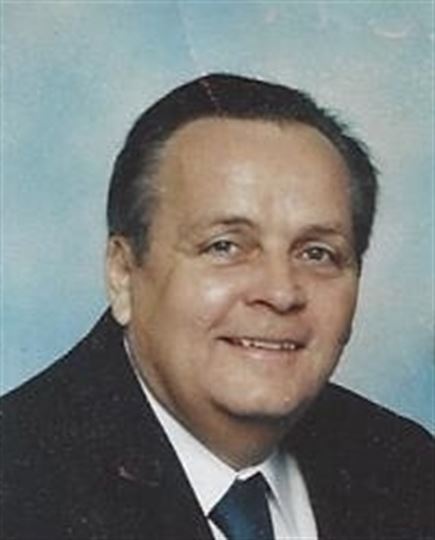 Martin L. Zugg, Age 76, passed away June 27, 2013 at his daughter’s home in Fairview Tennessee after an extended illness with Cancer He was born and resided in Fayetteville Ohio until later relocating to Nashville Tennessee in 1995. Martin surpassed in many areas throughout his lifetime. At the early age of five, he excelled as a musician and was heard on local radio and at local venues. He played a variety of instruments, mainly a bass guitar while accompanying his brothers and sisters. The Zugg Family Band consisted of 7 siblings, and as children, performed with their Father as the Chasetown Cobwebs. Later in life, Martin continued his love for music through church socials and services and accompanying other groups as well. His occupation in the Construction field spanned more than 30 years. The building industry entertained his many qualifications and certifications. Martin’s accomplishments also included what would be his most sacred, an Ordination of Ministry for 20 years of service with the Harwood Church in his home town of Fayetteville, Ohio. He loved and served the Lord diligently. Martin was funny and had a wonderful sense of humor. A loving happy home was shared with his family, friends, and open to strangers or anyone in need. He is preceeded in death by his parents, Oma and Ruth Zugg; Three brothers, Raymond, Ora, and Orville; Three sisters, Dorothy, Margery, and Catherine. He is survived by his wife of 56 years, Joann Zugg; Five children, Martina, Timothy, Kristina, Melissa, and Crystal; Ten grandchildren, Bryan, Jessica, Stefanie, Dwayne, Angelica, Chelsea, Dalton, Logan, Tony Joe Jr., and Joseph; Six great grand children, Morgan, Ryan, Nathan, Austin, Addison, and Michael; Sister, Beatrice. A Visitation at 3:00 PM followed by a Memorial Service at 4 PM will be held on Saturday July 13th, at the Bethel Pentecostal Church of God, located at 2738 Ohio Pike, Bethel, Ohio, 45106.