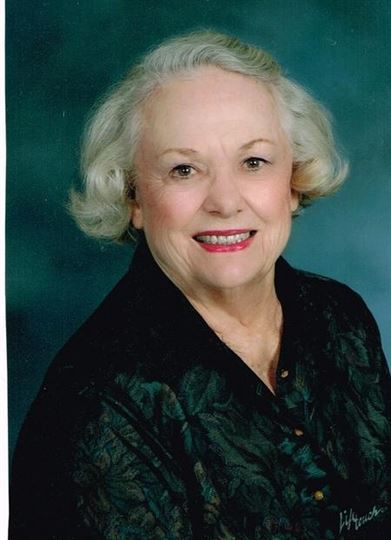 Marguerite Wise Cato died on June 18, 2013 from complications of ALS. She was born in Plains, Georgia in 1926, the only child of Dr. Bowman Joel Wise and Mozelle Baldwin Wise. She was the great granddaughter of John Wise, one of two brothers who founded Plains in the 1850s. After attending Plains High School, she graduated with honors with degrees in mathematics and Spanish from Huntingdon College in Montgomery, Alabama. After her marriage to Dr. Robert Eugene Cato in 1947, the couple moved to the Northeast for his medical training and naval service. They returned to Emory University for completion of his radiology training in 1952. They moved to Macon, Georgia in 1955 where they lived for 42 years and raised four children. After her husband’s death, she moved to Nashville in 1999. She was an accomplished seamstress, gardener, and cook. She obtained a pilot’s license in order to fly with her husband on many trips around North America and the Caribbean. She was active in civic organizations in Macon, including Riverside United Methodist Church, American Cancer Society, Hill and Dale Garden Club, and the Medical Alliance. Since living in Nashville, she has been an active member and volunteer at West End United Methodist Church, the Campbell chapter of the DAR, and the Centennial Club. She is survived by 4 children: Nancy Cato Grabb, Colleyville, Tx; James Robert Cato Linda, Nashville; Eugenia Cato Varboncouer Anthony, San Diego, Ca; John Baldwin Cato Joan, Nashville; eight grandchildren: Robert Randolph Cato, Julie Cato Marshall, Sally Grabb Dye, Christopher Bowman Grabb, Julia Anne Varboncouer, Ian Patrick Cato, Sean Robert Cato, and Lauren Elise Cato; and 3 great grandchildren. In lieu of flowers, the family suggests contributions be made to West End United Methodist Church 2200 West End Ave, Nashville, TN 37203 and Alive Hospice 1718 Patterson St, Nashville, TN 37203. A memorial service will be held on Monday, July 29, 2013 at West End Methodist Church, Nashville Tennessee. The service will begin at 2 PM. The family will receive visitors starting at 1 PM and after the service.