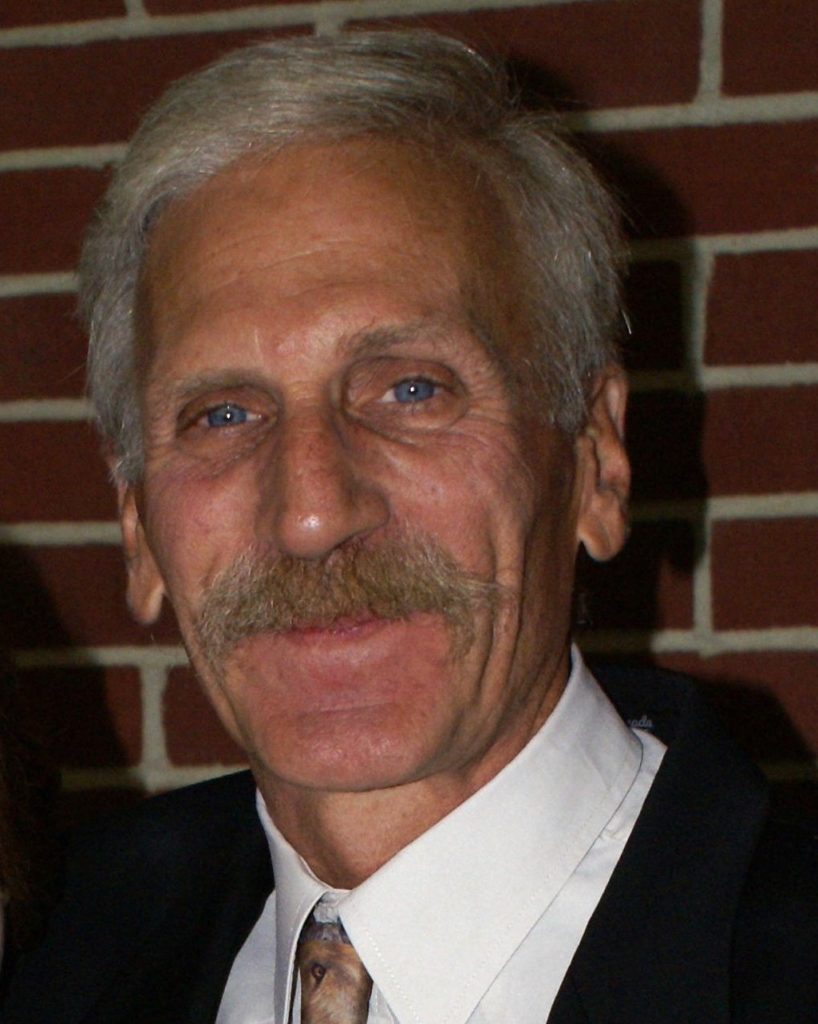 Lawrence Drephal was born in New London, Wisconsin on October 27, 1952, and entered into eternal life in Nashville, Tennessee on November 3, 2021 at the age of 69.

Larry came from humble beginnings on a dairy farm north of Black Creek, Wisconsin where he was a 4H member and showed his heifer Daisey, of whom he was very proud.

Despite his rural beginnings, Larry was a natural at electronics and was a construction worker at heart. At the age of 16, he began his career in construction by burying underground telephone lines. Larry married and moved to Wyoming where he operated heavy equipment and performed other duties at a stone quarry and was a part-time judge in civil cases. When work slowed down, Larry moved his family back to Wisconsin, where he installed carpet with his brother-in-law, Steve Wallace.

At the urging of his friends Mike and Marva Clutter, Larry moved to Arizona and found his calling in fiber optics. He began installing fiber with CMA and learned all the positions necessary to run the company. He was also proud to install the streetlights in Mesa, Arizona. His work ethic was “Do it right, or don’t do it at all”, and he followed that rule throughout his life. He took pride in doing work that people said couldn’t be done, such as lowering a manhole in Phoenix, Arizona.  Engineers said it couldn’t be done and no engineer would touch it, but Larry performed the work to perfection.

During the time that Larry was working fiber optics, he suffered a serious leg injury which might have defeated a lesser man. He refused amputation and after 17 surgeries and 5 years on crutches, Larry overcame the injury. He stayed with his friends Mike and Marva during this time, and Marva helped both Larry and her husband, who was also sidelined with an injury. They were family to Larry and he was family to them.

In 2003 Larry, along with Stan Klopfenstein, Betty Daily, and Jessica Zubord, bought CMA and changed the name to AFB.

In 2001, Larry married Charlotte Jones. Charlotte became ill with cancer, and her half-sister JoAnn McGuffie went to Arizona to help Charlotte during her illness. JoAnn didn’t want to go unless she could take her best friend Barbara Stewart. Together they helped Char through her illness, and Charlotte passed in 2005. Larry remained close to JoAnn and eventually began to correspond with Barbara.  On November 4, 2007, Larry and Barbara married and resided in Big Sandy, Tennessee.

Larry and Barbara were married at Bakers Chapel Church and were very active with the church.  Larry did the church’s banking, bookkeeping, bulletins, building maintenance, and set up the Christmas tree each year. He enjoyed going to church conferences and learning the business of the United Methodist Church.

Larry was a master of many trades, and after he retired, he began working with leather. He was proud to make customized gun holsters for big-name cowboys as well as local gun owners and others through a company he supplied. He could make anything of leather, including cell phone cases, checkbook covers, cell phone holders, belts, and wallets.

Larry loved the outdoors and was an avid fisherman. He had no big fish stories but still loved the sport. He loved to dabble in electronics and fixed computers for anyone who asked. He also enjoyed riding his lawnmower and cutting the lawn.

Larry was always excited about spending time with his son, Larry Jr., his daughter, Nicole, and his grandson, Ethan. They enjoyed activities such as fishing and playing games together.  A very special time prior to his illness was a trip to Disney World with Barbara, Nicole, and Ethan, and a trip with Larry Jr. to the Great Smoky Mountains National Park.

The family gives special thanks to Barbara’s lifelong friends, JoAnn McGuffie and Nancy Melton, to Johnny and Julie Cornelius for the support and friendship, along with all the dear friends too many to mention at Bakers Chapel Methodist Church.

Larry also leaves behind many aunts, uncles, nieces, nephews, and many friends.

Larry was blessed to have so many friends and family members that they cannot all be listed here, and we may not have known some. He treasured his friends and family above all else, and if we have inadvertently omitted someone, we hope you will not doubt your importance in his life.

Cremation Society of Tennessee is assisting the family with arrangements.