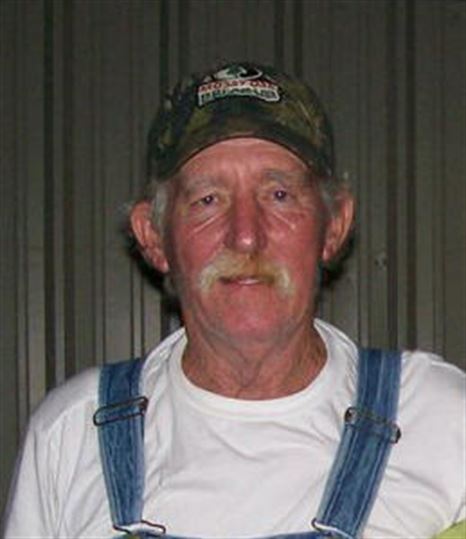 Rod Willis, age 65 of Murfreesboro, TN. passed away at his home Sunday, September 29, 2013 surrounded by friends and family. Rod was born in Murfreesboro, TN. to the late Benjamin F. Willis and Louise Barrett Willis on August 28, 1948. Rod served in the Army and did two tours in Vietnam. When Rod returned from the war he worked construction. Rod loved to fish and had many a fish stories to keep everyone laughing. One of his favorite places to go find that big bass was Center Hill lake in Smithville, TN. Rod would fish with his friends all night and if the fish were not biting he would drink coffee and tell tales from days gone by. His brother Buckwheat took him to the 10th annual Woody’s All Nighter at Percy Priest this past August and he fished it with his friend John Frazier. Rod married his wife JoAnn in 2002 and together they were raising their grandson Gavin Z. Climer. In addition to his wife he leaves behind one daughter Jackie Mangrum EK of Murfreesboro, TN., Grandsons; Landon Mangrum and Chris Puentes; Great Grandsons: Blake and Robert; Five step-children: Cassie Mullins Bobby, Glen Climer, Jr. & Lonnie Lovvorn, Ruby & Charles Climer ;nine step-grandchildren and two step-great grandchildren; five brothers and sisters: Linda F. Brewer of Murfreesboro, Tn., Peanut Willis Betty of Woodbury, TN., Honk Willis Carol of Readyville, TN., Buckwheat Willis Brenda of Murfreesboro, TN., and Lettie Willis of Smyrna, TN; Life long friend David Ivie and Special Pet Fancy Feet. Several nieces and nephews. A memorial service will be held at 1:00 P.M. on Saturday October 12, 2013 at Middle Tennessee Baptist in Murfreesboro, TN. Pastor Tony Hutson will officiate the service. Family will visit with friends after service. In Lieu of flowers memorial contributions may be made to the family. Cremation Society of TN. is in charge of the arrangements.