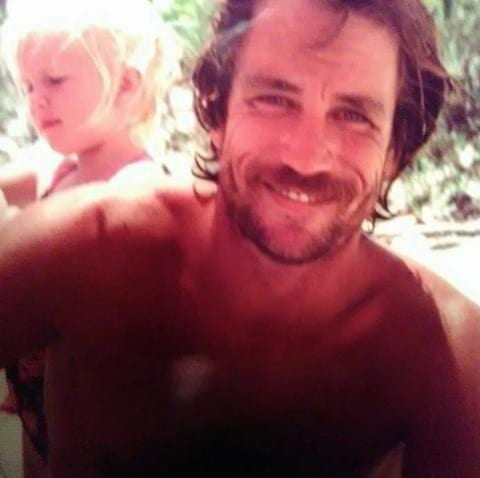 Kenneth J. Newman, 57, Nashville, Tennessee, passed away on June 11, 2020 under the love and care of his family. Private services will be held at a later time.
Kenneth was born to Conrad and Ruth Newman, on October 29, 1962, in Buffalo, New York. He was raised and educated in Tonawanda, New York. He has one sister, Sandra (Gentile) Van Den Branden. He has two children, Emily Newman (Hardy) and Nicholas Newman, and two grandchildren Landen Hardy, and Lainie Newman.
Kenny most enjoyed spending time outdoors with the people he loved. The hotter the sunshine, the happier he was. Living for laughter and being around his people were his favorite things to do. He would go to extreme lengths for his loved ones; having such a kind heart brought him a long way. He had such a genuine way of touching peoples lives. He never met a stranger, and was friends with each person he crossed paths with. He absolutely loved music, and he felt it like it was living inside of him- like it was a part of his being in that exact moment. He had a larger than life sense of humor and loved making jokes and being silly; also laughing at himself. Let’s not forget those one of a kind mashed potatoes!! He really loved to cook and was good at it! He worked several jobs over the years, such as driving limousine, and environmental services, until a work injury left him disabled.
Kenny was astronomically loved by his family and the absence of his presence is going to be large for those who were blessed to have him in their lives.
He is survived by his mother Ruth (Scheitinger) Newman (Sharon Hilliard) of Reading, MI, sister Sandra Van Den Branden of Nashville, TN, daughter Emily Newman of Fergus Falls, MN, son Nick Newman of Ocala, Fl, and grandchildren Landen Hardy and Lainie Newman.
He is preceded in death by his father, Conrad Newman, brother in law Douglas Gentile, grandfather George Scheitinger, uncle John Newman, cousins Susie, Annie, and Linda Scheitinger, and dear friend Cliff Lickteig.