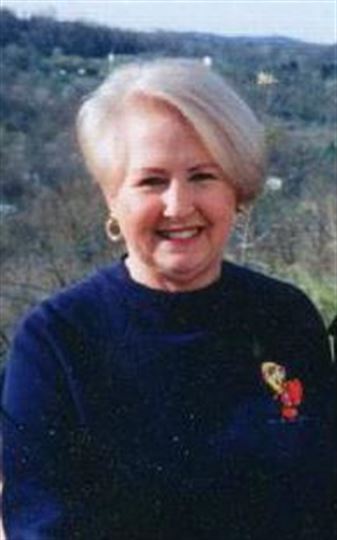 June E. Culton, age 73, died of lung disease January 26, 2011 at Grace Healthcare of Franklin. She was born August 19, 1937 in Providence, Rhode Island to William and Irene Ayott Houston. June has lived in Franklin, TN for four years. She was raised in Santa Monica, California, and graduated from Samohi High School. She enjoyed spending time with her family, cooking, baking, fishing, bowling, and “playing poker with the girls.” Most of all she had an exquisite palate for fine dining with her wonderful husband, Guy. In addition to her husband Guy Culton of Franklin, she is survived by her three children: David Culton of Woodland Hills, Ca; Dean Culton of Morgan Town, West Virginia; and Denise Robbins of Oak Park, Ca; eight grandchildren, and two great grandchildren. Private services are planned at St. Phillips Catholic Church in Franklin, TN. Inurnment will be at a later date. “Glory be to the father, and to the son and the holy spirit. As it was in the beginning is now, and ever shall be, world without end, Amen.”