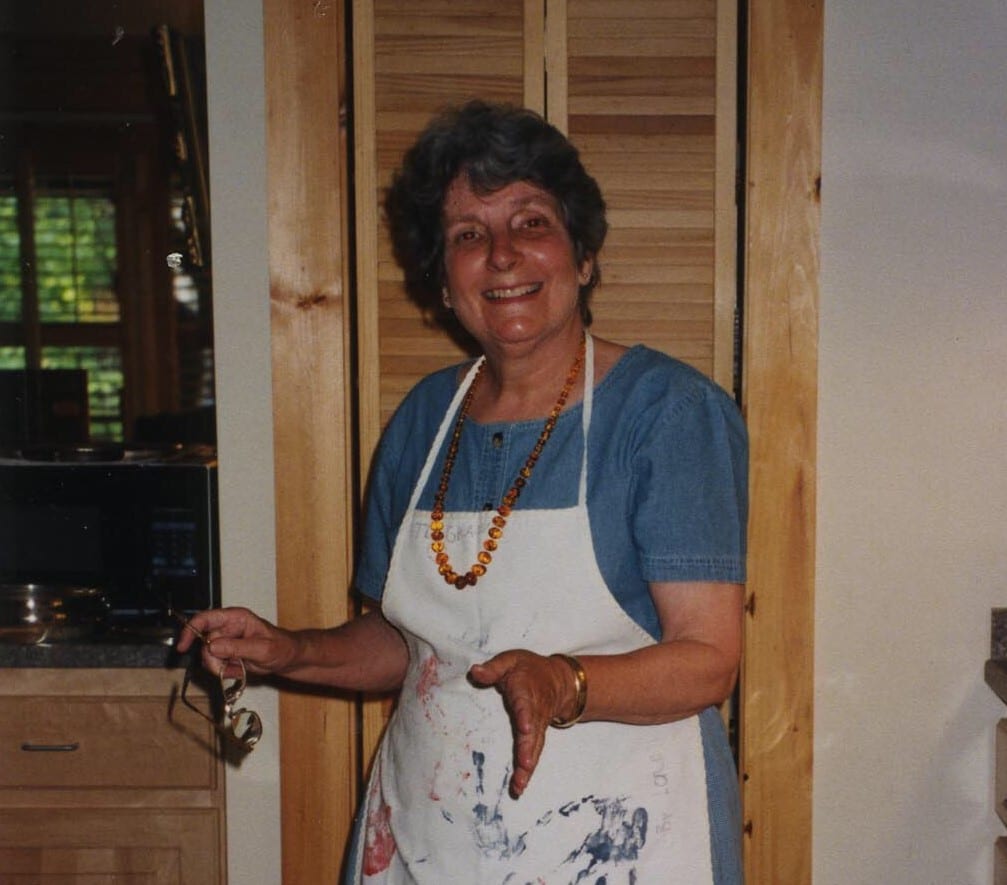 Judith was born July 29, 1935, in Memphis, TN, the daughter of the late
Rudolph Jones and Mary Ann Hooper Jones. On September 8, 1956, she
was married to David Nunnally, and together they raised 5 children.Judith
was a homemaker and a member of the Presbyterian Church.

The Cremation Society of TN is assisting the family with arrangements.
Condolences may be made to cremationsocietyoftn.com.