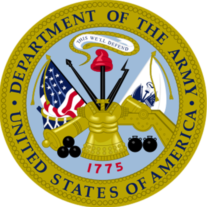 Joseph was born on January 6, 1945 in Lawrenceburg, Tennessee to Claude Thomas Brown and Cornilla Jane Potts Brown. Joseph proudly served his country in the United States Army. He also worked in maintenance for many years. Joseph was an outdoor man; he enjoyed hunting, fishing, working and building his garden, and tractors.

The Cremation Society of Tennessee is assisting the family, condolences may be made at www.cremationsocietyoftn.com