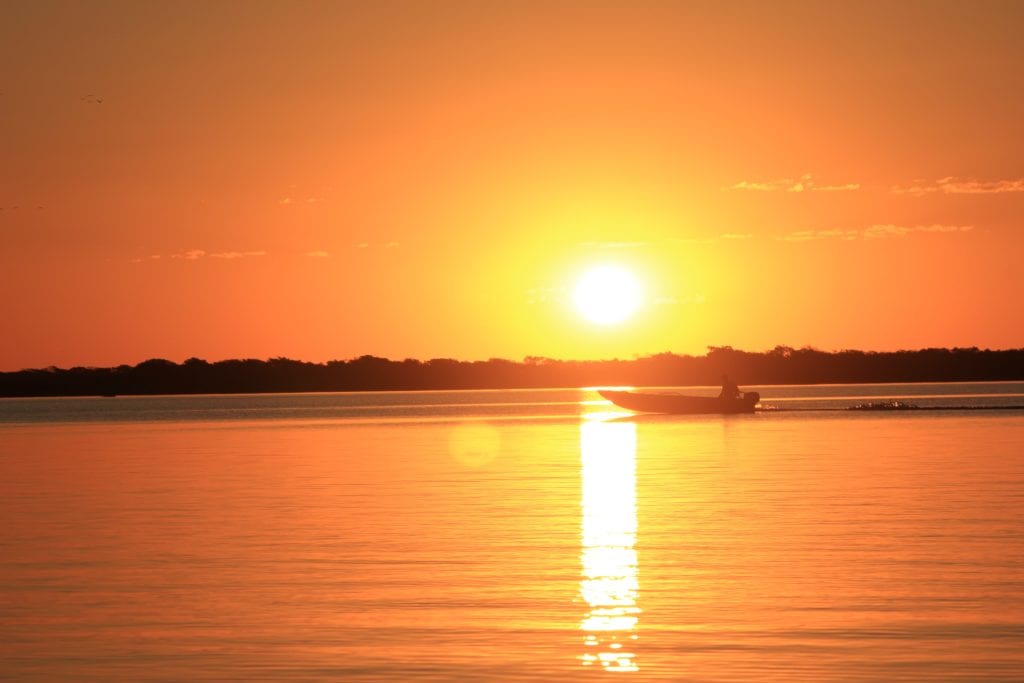 John Robert Hodge, age 68, passed away on May 23rd, 2021, in Springfield, TN. John was born on October 18th, 1952, to the late W.D. Hodge and Margaret Wilson and grew up with three brothers and three sisters in Nashville, Tennessee.

John married the love of his life, Gerrilynn Marie Sillaway Hodge, on June 15th, 1992, where they shared nearly 30 blissful years together. They cherished their children and rejoiced when their family doubled in size with the arrival of many grandkids and great-grandkids.

John’s family will always remember his kind heart, his sense of humor, and his limitless love and attention to his family. John was known to enjoy the simple things in life, like starting his day by drinking a couple pots of coffee with his morning smokes or going fishing wherever he could find water. John had a huge heart for others. He would go without to help another in need. He will be greatly missed by all who knew him.

The family will have a Celebration of Life for John at a later date.

Cremation Society of Tennessee is assisting the family with arrangements. Condolences can be given to the family by visiting www.cremationsocietyoftn.com.