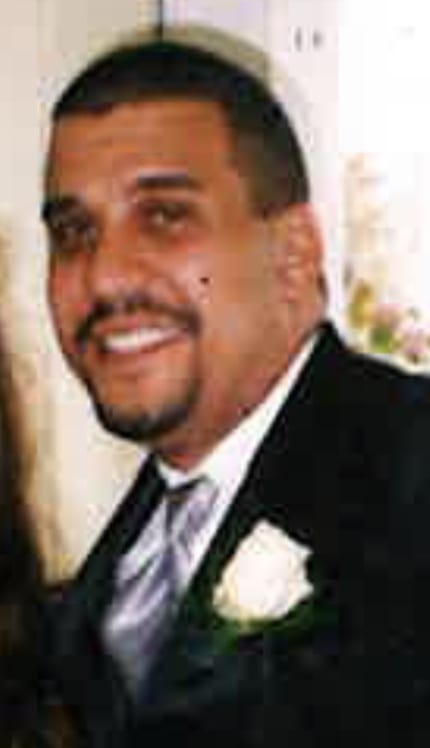 John was born on October 15, 1971 in the Bronx, New York. John was know as a friend to all. He was born again Christian. After many years in New York, John moved to Tampa and would eventually settle down in Carthage, TN.

John is preceded in death by father Sixto Morales and his brother Frank Edward Morales.