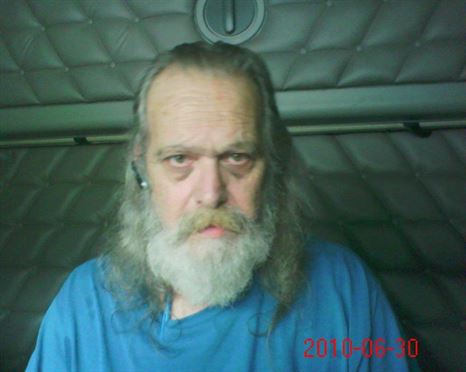 John Pelham of Nashville, Tennessee, died February 27, 2013, after he losing his battle with cancer. He was 60 years old. Born in North Platte, Nebraska to parents, John E. and Betty Jane Pelham, John was a truck driver for 30 years. Preceded in death by his parents, a brother, Ray and a sister, Betty Lou. He is survived by life partner, Karen Davenport of Nashville, TN; children, Nikole Halsey of California, Shawn Pelham of Nebraska; and Andrew Korte of Tennessee, Anna Mae of Alaska and Terry of Montana; 11 grandchildren; one sister, Roberta, 3 brothers, Brad, Verlan and John, all of Nebraska.