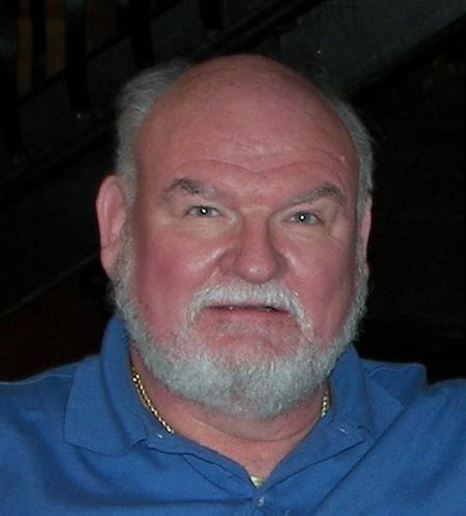 Mr. Jerry Owen Meade, Jr., age 68, resident of Friendsville, TN, passed away on Sunday, September 25, 2011 at the University of Tennessee Medical Center in Knoxville. Jerry was born on February 15, 1943 in Chicago, Illinois and was the son of the late Jerry Owen Meade, Sr. and the late Grace Shirley Double Meade. He was a Navy Veteran having served during the Vietnam era. Jerry was a Histologist. He had been very involved with the National Society for Histotechnology, in which he was a founding member. He served in many positions throughout his career. He was an avid Railroad enthusiast. Jerry collected trains and would spend hours working on train sets. He also loved going to the local rail yard where he would take pictures of the trains and watch the rail yard work. When he would travel, he would always stop by the local rail yards in the cities he visited in the U.S. He owned many dogs in his lifetime and his son said, he had a love for all dogs, especially Setters. Jerry loved gardening and he had a passion for roses. Mr. Meade is survived by his three children, J. Alan Connie Meade of Sandy, Utah, Tracey L. Meade of Fruit Heights, Utah and Stephen J. Jodi Meade of Atlantic Beach, Florida; his siblings, Sandy Bob Funk, James Paula Meade and Danielle Louis Shearer; 6 grandchildren and 3 great-grandchildren. Cremation Society of Tennessee is assisting the Meade Family with the arrangements.