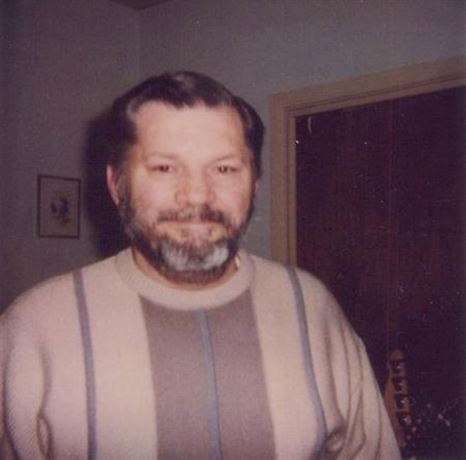 James Leon Carson, Jr., age 64 of Columbia, TN, died Sunday, October 31 at Baptist Hospital in Nashville, TN. James was a native of Long Beach, CA and son of the late James Leon Carson, Sr. and Fannie Bell Elliot Carson. He made service to his country a career, spanning 30 years of service in the United States Army and Army Reserves. He served in Vietnam in an infantry unit, then as military police, and finally as a legal specialist. James retired from active service in December of 1991. He was a member of the VFW and American Legion, and was affiliated with the Church of Christ. He is survived by his wife of 24 years: Marian Barnes Carson of Columbia, TN; two daughters: Diane Mazzey of Anaheim, CA and Denise Sanchez of Beaumont, CA; three step-children: Paula Brown and Elizabeth Mangum of Columbia, TN and David Schmitt of Hampton, VA; two sisters: Carol Cornish and Mona Ann Howie of Coulterville, CA; 3 grandchildren, 14 step-grandchildren and 3 step-great-grandchildren. The family will celebrate James’ life on Thursday, November 11 at 2:00 PM at the Rock Springs Baptist Church in Columbia, TN. Interment services with full military honors will be conducted at 1:00 PM on Friday, November 12 at the Nashville National Cemetery in Madison, TN. In addition to his parents, James was preceded in death by a sister, Betty Massingale.